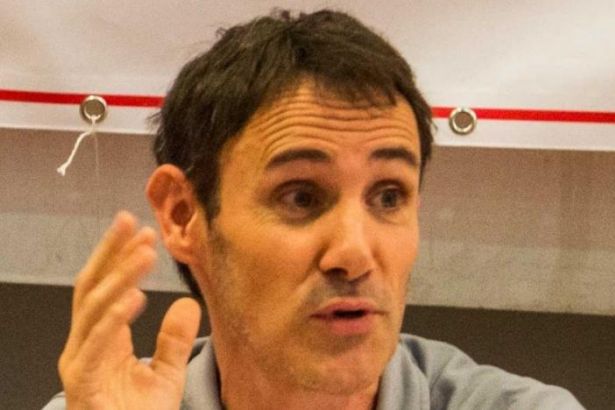 Revolutionary Communist Party of France (PCRF) Central Committee announced that Pierre Komorov was elected as the Secretary General of the PCRF.

Pierre Komorov joined the Communist Coordination in 1998. He quickly joined the leadership and has always been very close to Jean-Luc Sallé, who became Secretary General of the Union of Revolutionary Communist of France (URCF).  At URCF, he was notably responsible for the workers and enterprise committee and the organization.  He was also in the secretariat of the PR-Communistes and experienced the failure of the unification between Communistes and the URCF  After the death of Jean-Luc Sallé and the creation of the Revolutionary Communist Party of France (PCRF) in 2016, he became Deputy Secretary, alongside Secretary General Maurice Cukierman.

The CC of PCRF