Petition by Communist Party of Turkey against AKP’s reactionary curriculum 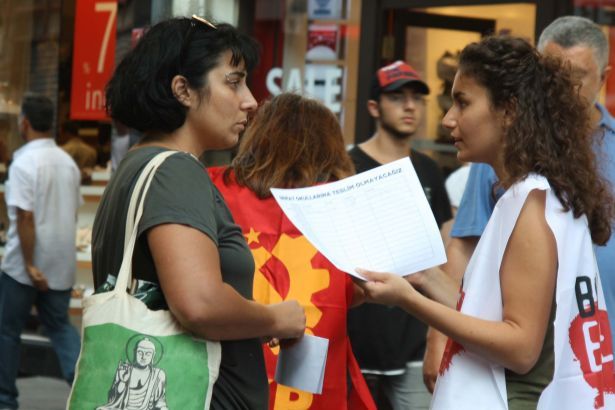 A new petitioning campaign against the AKP’s new curriculum for schools has been started by the Communist Party of Turkey and People’s Committees, which were launched in April 2017 to organise the people with the aim of claiming their will which Turkish President Recep Tayyip Erdoğan and his AKP party attempt to steal by means of oppression and frauds.

The petition calling people to sign and participate in the struggle for working against the reactionary school curriculum has received a significant support in its initial attempt.

The petition titled as "we won’t let sharia schools surrender us" puts that “the new curriculum in effect means that hatred against enlightenment, republican system and science is legitimized by education institutions”.

The petition states that equal and scientific education is the right of every child. "The AKP government has been usurping this right for years and it continues its attempts to collapse the education system", it adds. 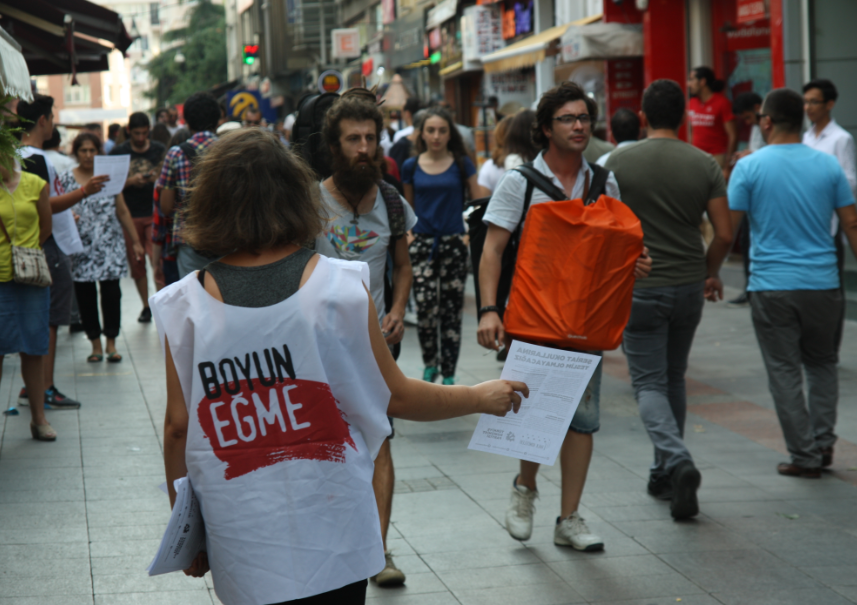 It is stated that the Communist Party along with the People’s Committees will not allow the children to be raised within this darkness, rejects this curriculum and calls everyone to participate in this campaign and struggle against AKP’s reactionary policies.

The new curriculum will be put into execution for first, fifth, and ninth graders starting from this year, and it will extend to other classes in the 2018-2019 academic year. Accordingly, a total of 176 class curricula have been renewed. The final version of Turkey’s national school curriculum has left evolution out and added the concept of jihad as part of Islamic law in books, Education Minister İsmet Yılmaz said on July 18.