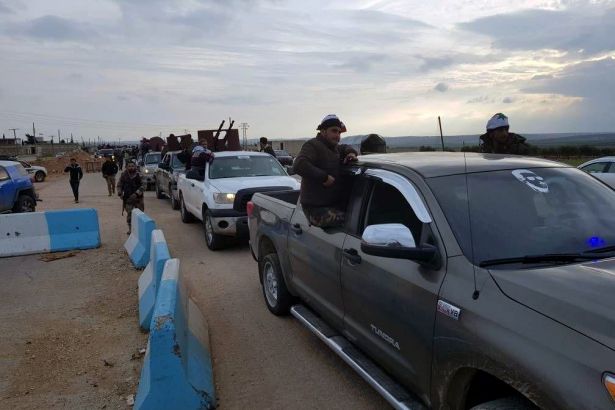 "New groups of popular forces arriving in Afrin to support the people in confronting ... the continued aggression of the Turkish regime," it said.

SANA’s reporter in Afrin said that the Turkish forces targeted with artillery the locations of the popular forces upon their arrival in the area of Afrin, in addition to targeting media delegations that are covering the arrival of the forces.

"There have been reports that YPG and the [Syrian President Bashar] Assad regime reached an agreement. We approached the reports with caution. Yesterday, we have witnessed an attempt of 40-50 vehicles coming from Aleppo to enter Afrin. [The attempt] was foiled with the help of artillery," Kalın said.