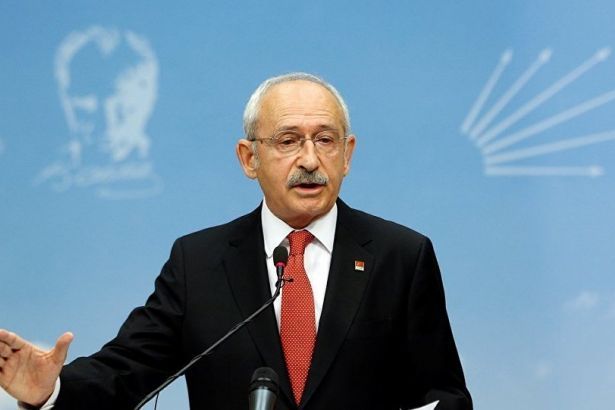 The assembly decided to participate in the municipal elections on June 23 despite the decision is clearly unlawful and targets people's right to vote.

After the meeting, İmamoğlu told reported “A big blow was inflicted on our democracy. We should altogether fix it.”

Turkey's Supreme Election Council has decided to cancel the March 31 elections for Istanbul and re-run the municipal election on June 23. The council also order to cancel the official mandate of Ekrem İmamoğlu.

TKP: "Erdoğan made his decision, now people will make their own"