Jihadism to be taught in schools 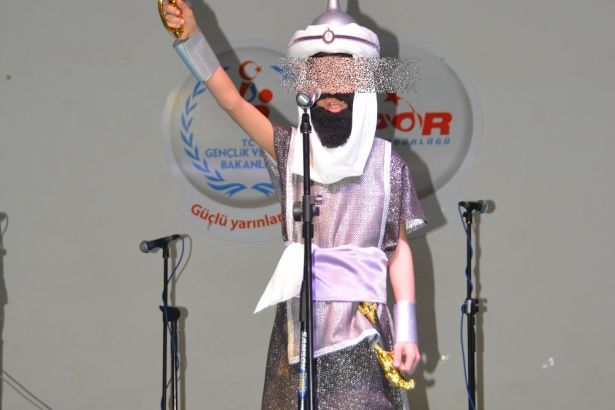 The Ministry of National Education declared new curriculum drafts for the 2017-2018 academic year. Curriculum drafts have become one of the matters of debate for their controversial contents. Theory of evolution is excluded from biology courses; the scope of courses on Mustafa Kemal Atatürk, the founder of the Republic of Turkey, is reduced; 15th July coup attempt is integrated into the curriculum for discussions on democracy.

JIHADISM WILL BE TAUGHT AS A WAY OF WORSHIPPING ALLAH

CHILDREN HAD BEEN USED TO PROPAGATE JIHAD

Prior to this step to integrate jihadism as a topic in the national education, some reactionary organizations had made use of children to promote jihadism.

In an İHH event on March 2016, orphan children were given toy guns and swords to propagate jihad. IHH, or the Foundation for Human Rights and Freedoms and Humanitarian Relief (IHH), is notorious for its ties with jihadist groups in the Middle East. The İHH foundation then sued soL news portal for reporting the news of the event.  Access to the news in question is still blocked by a court decision.

In April 2016, children were also contested for "the best recitation of azan (call to prayer)" in an event organized by İstanbul Küçükçekmece District Directorate of National Education and District Municipality of Küçükçekmece, run by the ruling Justice and Development Party (AKP).