In the second gathering of the new period, the main agenda item of the City Council of the İstanbul Metropolitan Municipality was the debts of associates and municipal corporations which will not be able to bid in municipal tenders unless debts are cleared, according to the sources 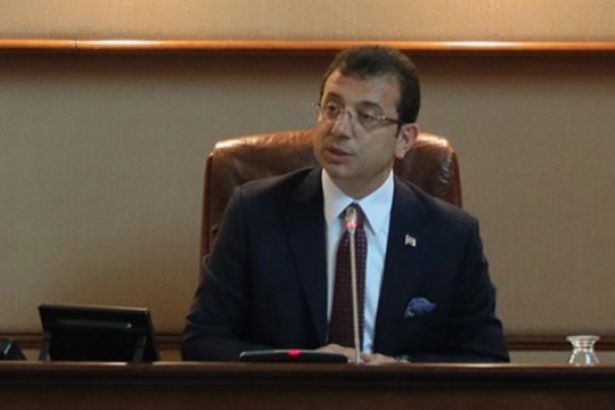 The City Council of İstanbul Metropolitan Municipality made their second gathering of the new period on September 12. The borrowing demand of 2,255,000.000 Turkish Lira (nearly $400 million) requested by the Metropolitan Mayor Ekrem İmamoğlu two months ago was cut down by the Council to 1,525,000.000 ($268 million). Another borrowing demand of 700 million lira ($123 million) requested on September 9 was referred to the related commission.

Hazal Ocak from Cumhuriyet daily reports that Tarık Balyalı, the spokesperson in the municipality for Turkey’s parliamentary opposition CHP, which also won the mayorship seat, delivered a speech that explained the economic conditions of the Municipality. Balyalı said: “Up to this month, 575 million lira [slightly over $101 million] was paid to the market, contractors, associates, and for our old debts to the Tax Office. Next week, 850 million lira [approximately $150 million] will be paid for the debts of our [municipal] corporations to the Tax Office. This way, we will have completed 1,400,000.000 lira [$246 million] of our 2,255,000.000 lira debt.”

"Unfortunately, our associates will not be able to bid in our tenders unless these debts are cleared. We primarily need this loan of 700 million lira in order for us to continue with the investments in the following period. We couldn’t receive it this month – it’s alright, it was up to the commission’s judgment. We sincerely believe that we will receive the loan next month,” she added.

On the other hand, Turkey’s ruling AKP's spokesperson in the municipality, Furkan Gökkuş, responded to the problem mentioned by CHP representatives by saying that "Finish the existing loans first".

"We promised you not to restrain your work. You have been talking for a week about the money wasted on vehicle rents [when the AKP was governing the municipality] and such and such. Make the cut-backs from that aspect first, spare some money, and then we will talk,” AKP spokesperson said.