Tukey's President Recep Tayyip Erdoğan of AKP met with 30 metropolitan mayors at his Presidential Complex in Ankara. Erdoğan in his speech targeted the mayor of Istanbul, Ekrem İmamoğlu, who started to exhibit hundreds of luxury vehicle rented in the past AKP period, while İmamoğlu said after the meeting that "it was a productive meeting" 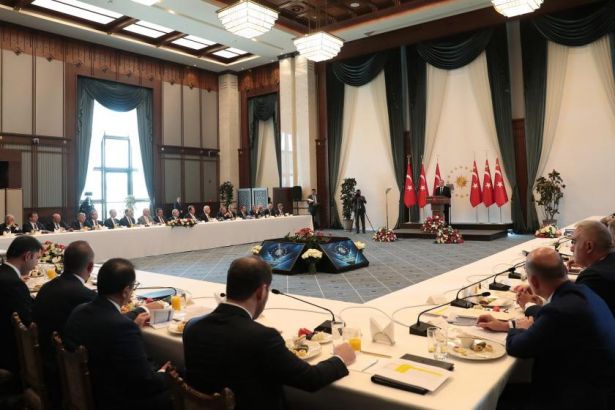 Giving a speech at the meeting, Erdoğan said: “Since our multi-party system started in 1946, every election held in our country has portrayed a democracy feast. Thank God, March 31, 2019, local elections in Turkey was completed with the same enthusiasm. In these elections, a total of 1389 mayors, including 30 metropolitan, 51 provinces, 922 districts, and 386 towns, were favored and elected to serve our nation."

"It is undoubtedly the victory of our democracy that we have successfully concluded such a great election. Our biggest response to criticisms is the wide picture of democracy and freedom in which almost every citizen is represented. Leaving the election competitions behind, this beautiful picture will be the greatest guarantee of our future. I congratulate each and every one of you for your success in the March 31 elections. I believe that you will serve as the mayor of everyone in your cities, whether you've got their vote or not. We approach all our mayors with the same sincerity," said Erdoğan.

"WE DID NOT DEAL WITH THE STAFF OR THE VEHICLES"

In his speech, Erdoğan also targeted the Istanbul Metropolitan Mayor, Ekrem İmamoğlu, who started to exhibit hundreds of redundant vehicles rented during the AKP period.

On the order of İmamoğlu, luxury vehicles brought to Yenikapı, İstanbul, as the mayor, before the June 23 elections, stated that he was going to exhibit hundreds of unnecessary vehicles in the municipality to show the public the extravagance of the past AKP period. 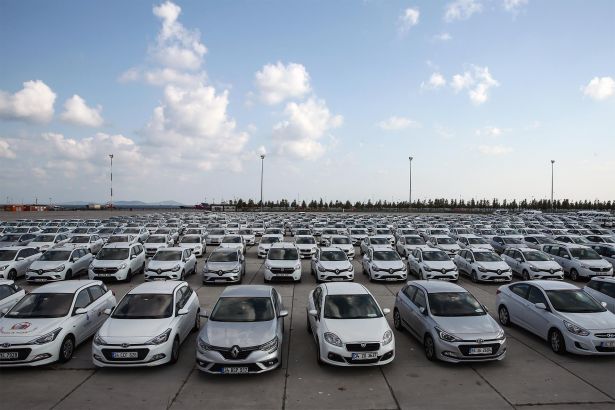 Addressing İmamoğlu, Erdoğan said "We are sadly following the incidents in some municipalities. When we took office at the Istanbul Metropolitan Municipality, there was staff from 2-3 periods before. I haven't touched the people who deserved their positions. We didn't deal with the staff or the vehicles. We devoted our time and facilities to solve the city's troubles.”

CHP MAYORS PLEASED WITH THE MEETING AT THE PALACE

The mayors of the main opposition CHP made statements after the meeting, saying the meeting was ‘productive’, ’a good start, and it has 'broken the ices'.

"We thank Mr. President. We had a commission proposal. They agreed. A decision was made to establish a committee consisting of both CHP and AK Party. Mutual questions were asked, the ministers answered. A completely good start," İmamoğlu said. 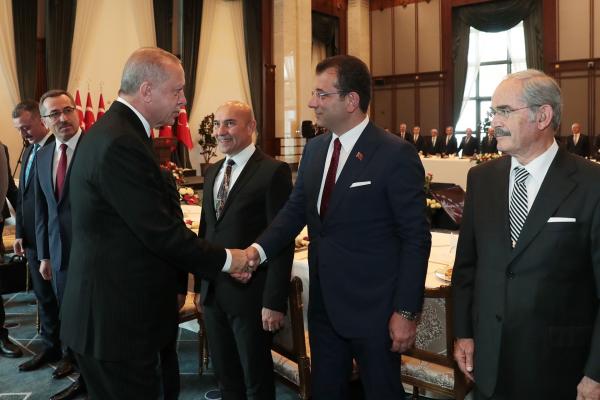