In the U.S., a new indictment has been prepared for Halkbank which includes 6 different crimes including fraud and evading US sanctions for Iran. The indictment states that the top management of Halkbank was protected and supported by the high ranking officials of the Turkish government 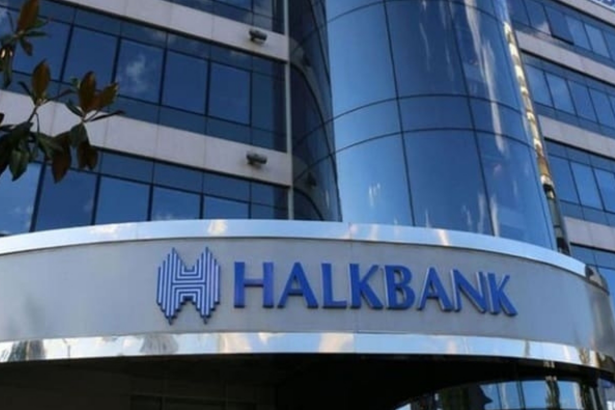 n the U.S. a new indictment has been prepared for Halkbank by federal prosecutors, which includes 6 different crimes including fraud and evading US sanctions for Iran. It is stated in the 45-page indictment that “top management of Halkbank was protected and supported by the Turkish Government.”

In the indictment presented to the Federal Court of Manhattan, it is stated that between 2012 and 2016, Halkbank has violated US sanctions against Iran by facilitating Iran’s ability to spend oil and natural gas revenue in international markets via a scheme using a network of shell companies. It is stated that the mentioned “scheme” was applied with protection of high ranking officials of both Iran and Turkey and some of those officials received bribes worth millions of dollars.

The new indictment is the latest development in the tension between U.S. and Turkey over the arrest of Reza Zarrab in 2016, a Turkish-Iranian gold trader accused of playing a central role in the sanctions evasion scheme. Hakan Atilla, a Halkbank deputy general manager, was arrested in New York the following year. He was released and returned to Turkey earlier this year.

A statement coming from Halkbank officials after the development said that the charges in the indictment were put forward as part of the sanctions by the US government against Turkey.

The ruling AKP government and Washington are at odds over Turkey's military offensive in Syria. US President Trump announced a series of economic sanctions on Turkey, affecting ministers and AKP officials.