Ankara has appointed Hakan Atilla, a banker formerly jailed in the US, as the head of Turkey’s stock exchange, Istanbul Borsa 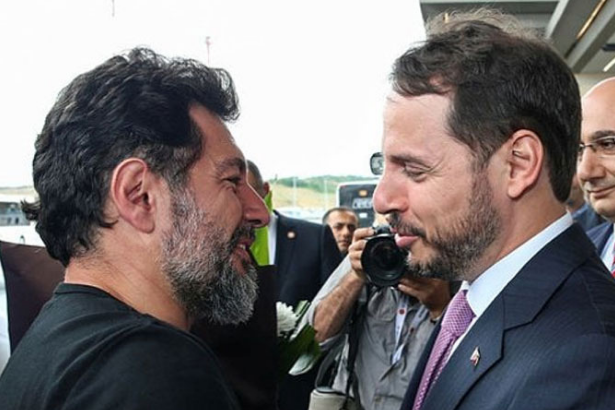 Albayrak had recently canceled his visit to the US following sanctions and the new Halkbank indictment.

“After his unjust conviction, Hakan Atilla was reunited with his family and nation, and his period of rest has now ended. He begins his duty as Borsa Istanbul’s general manager,” Albayrak wrote in his social media account.

Detained in 2017 in the United States and charged with breaking the US sanctions against Iran, Hakan Atilla was sentenced to 32 months in prison. He was released and deported to Turkey in July. Erdoğan's son-in-law and Finance Minister Albayrak met Atilla at the airport.

The US lastly included Halkbank indictment as part of the sanctions against Turkey.

Because of the possibility of the passing of sanctions in the US and the new Halkbank indictment, Treasury and Finance Minister Berat Albayrak canceled his visit to the United States, where he would attend the IMF and World Bank annual meetings on October 14-20.