Managements or high-level officials of several public institutions in Turkey have started to make wake cuts or demand receipts of donations from the workers following President Erdoğan's controversial move of starting a fundraising campaign to fund the fight against COVID-19. 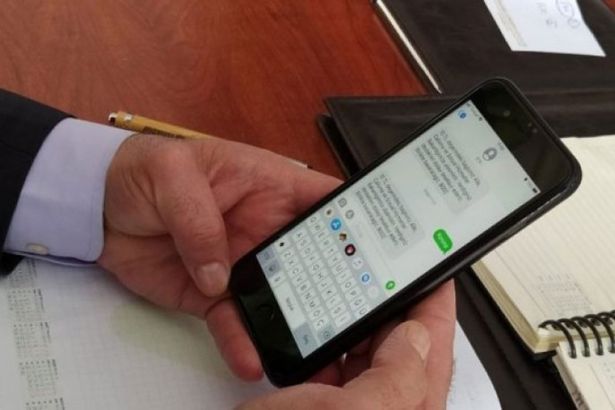 The controversial fundraising campaign launched by the Turkish President Erdoğan is being increasingly criticized. Compulsory donations are demanded from workers in public services as some requested thirtieth of their salaries and some asked for receipts regarding the payment.

Giving an interview to soL news, the chairperson of Birleşik Kamu-İş, a trade union organized in public services, stated that as far as they are informed, public employees of General Directorate of Forestry were notified that thirtieth of their salaries are to be cut.

Mentioning that lots of public institutions are witnessing imposition of donation, Balık said “During times of pandemic it is the state that should be aiding the citizens. The state is collecting all the tax, so it is the state who should be helping people”.

Remarking that Memur-Sen, pro-government public services confederation of unions, has already donated 1 million TRY to the campaign, Balık added, “It is giving away the unjust money it has acquired through the state itself. They depict themselves as they do the favor.”

Balık also expressed that most of the institutions rushing into making donations had their sources of fund through unjust means and said “There's not any public perspective here. What is essential is the aid of the state to the people. However, now public servants are densely compelled to aid the state.”

Marking that a “voluntary” donation is conducted through imposition, Gezen shared remarkable examples. She said, “In public institutions, sub or top limits are determined or circulars are issued regarding salary cuts. Public servants are told to share the amount of their aid. Some also are requested to submit their receipts.”. Gezen also stated, “According to Court of Accounts reports, the monthly expense of the presidential palace is 137 million TRY. Instead of forcing public employees, they should cut their luxury spending.”

Pointing out that the “voluntary” foundation of donation campaign has ignored, Gezen emphasized that this application could turn into mobbing and a tool for blacklisting.