Erdogan: I declare we will shoot regime forces everywhere in event of offensive

Turkey's Erdoğan made statements at his party's group meeting, claiming that Ankara would do "whathever is necessary" in Idlib. 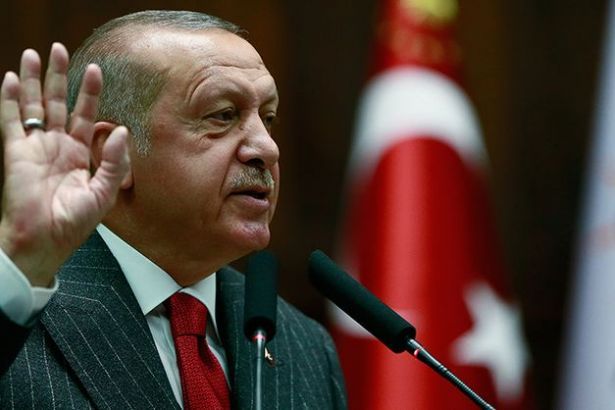 Turkish President Erdoğan made statements regarding the recent developments in Idlib at his party's group meeting.

Erdoğan claimed that Ankara will do whatever is necessary, including ground and air means in order to push the Syrian Arab Army beyond Turkish observation posts in Idlib by the end of the month.

"In Idlib, the Regime and Russian forces and Iranian militants are constantly massacring.Turkey will not just watch this situation," he claimed.

According to the statements of Erdoğan, Turkish-backed jihadists in Idlib are now mobilised against Damascus. Erdogan also threatened to attack Syrian forces outside of Idlib in the event of an offensive.

Ankara announced yesterday that it hit Syrian government forces in Idlib, claiming it has eliminated 51 units belonging to Damascus. Within the last week, the AKP government increased the tension in Idlib and the Syrian Army hit an observation post in Idlib, killing eight Turkish nationals.

While the diplomatic tension also rises between Turkey and Russia, the US officials have been making statements supporting Ankara.