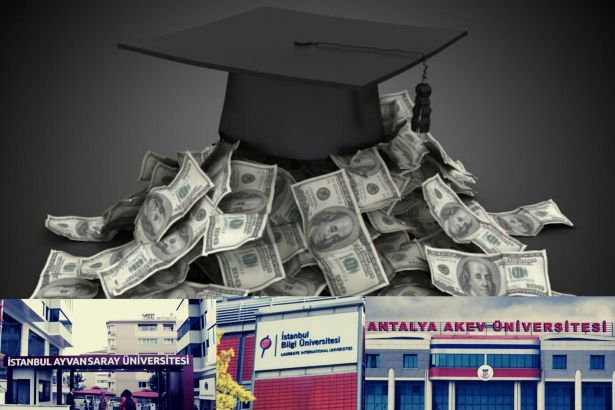 As the economic crisis in Turkey deepens every day, the education “sector” has been one of the most affected sectors due to government policies that have surrendered the sector to the market rules.

It is argued that rights violations that occurred in many special education institutions including Doğa Schools are due to the economic crisis and the increasing debts of the institutions. The solution to this situation is usually the sale of the institution.

Bilgi University which belongs to Laureate International University based in the US was sold to Can Holding in September for 90 million dollars. After the sale Management Board of Bilgi Education and Culture Foundation announced that Kemal Can, owner of Can Holding, joined the “supporters” of the university.

Another university sold in 2019 was Antalya AKEV (Antalya Culture Education Foundation) University, whose debts could only be paid off by higher students' tuition payments and lower employee wages.

Another example was Istanbul City University whose shares were imposed on the interim junction by Halkbank. The university was handed over to Marmara University as the financial crisis continued and attachment proceedings were received by the university.