Istanbul Bilgi University, which is part of The Laureate International Universities network, was sold to Can Holding. An international cooperation agreement was signed for $90 million, to be paid progressively and at option according to the capital requirement 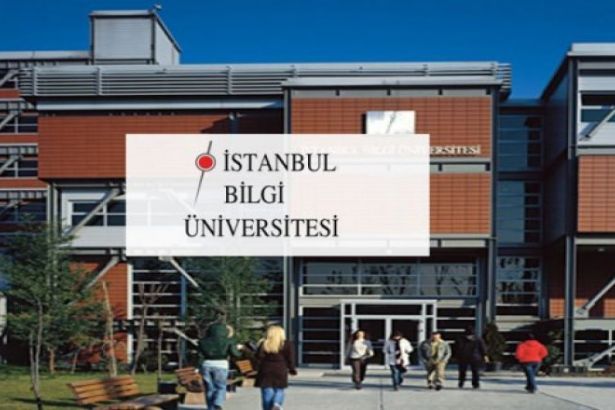 Istanbul Bilgi University, which is part of the Laureate International Universities network was officially sold. The Laureate International Universities network comprises over 25 higher education institutions and more than 875,000 students, primarily focused in Latin America. They collaborate with industry leaders to provide their students with the skills and experience that are relevant to what employers are asking. While the institutions are primarily located in Latin America, their impact is said to be global.

After Can Holding bought the university, it was learned that the deal amount was $90 million. According to Can Mumay from Sözcü daily, a statement was made by the Board of Directors of Bilgi Education and Culture Foundation; “Bilgi Education and Culture Foundation established in 1994, has new supporters. In this direction, Can Family has joined us and has taken its place among the supporters of our foundation.”

While the Board of Directors of Bilgi Education and Culture Foundation underlined that there would be no change in the academic and administrative staff, the following statements were expressed: "Established in 1994, with the aims to support science and education and bring a new vision to university education, new supporters have joined the Bilgi Education and Culture Foundation along the way. In this direction, Can Family has taken its place among the supporters of our foundation. Our history shows us that supporter participation has made positive impacts on our foundation and on Bilgi University.”

'ACADEMIC STAFF WILL NOT CHANGE'

“While the current management, academic and administrative staff of our university will continue their duties without any change, Laureate International Universities Network and all other international collaborations will continue to grow.” Our university continues its educational journey with the principle of learning for life. We are fully confident that our contributions to the education life of our country will increase with our students, academicians and administrative staff in the new period. "

Can Holding, operating mainly in mineral oil, fuel oil, and LPG sectors, manufactures and sells antifreeze varieties, car care products in industrial oils, especially in the automotive group. The company includes brands such as Golden Hill Hotel, Energy Petrol, Telefox, Mediza Hospital, Energia, Awox and Tectone. Kemal Can is the chairman of the Holding. According to information received from Bloomberg HT, Kemal Can took over the university through his private company, not with Can Holding capital.

Kemal Can originally from Turkey's Ağrı province owns hotels, gas stations, and hospitals. He has visited and expressed support for Savcı Sayan, who was the Ağrı Metropolitan Mayor candidate of the Presidential Alliance of the ruling AKP and his fascist ally MHP before the local elections on March 31st, 2019. According to Bloomberg HT, Kemal Can took over the university through his private company. This takeover, as being Kemal Can’s personal investment, draws attention as one of the biggest investments made in the education sector.