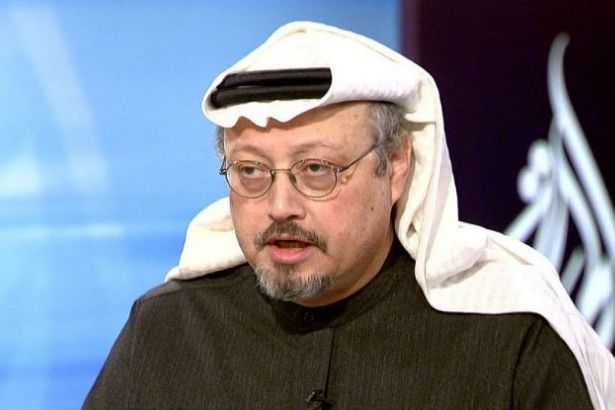 Turkey on Thursday denied a claim by US President Donald Trump that American investigators were working with both Ankara and Riyadh to probe the disappearance in Turkey of Saudi journalist Jamal Khashoggi.

"The information that the United States has tasked investigators over the Khashoggi case is not correct," said a Turkish diplomatic source quoted by the state-run Anadolu news agency.

Khashoggi, a Washington Post contributor who lived in the United States, vanished October 2 after entering the Saudi consulate in Istanbul to obtain a document needed to marry his Turkish fiancee, Hatice Cengiz, who waited for him outside.

Turkish police say he was murdered inside the consulate by a 15-member Saudi team that flew into the country just ahead of Khashoggi's scheduled appointment, and left the same day, according to Turkish government sources.