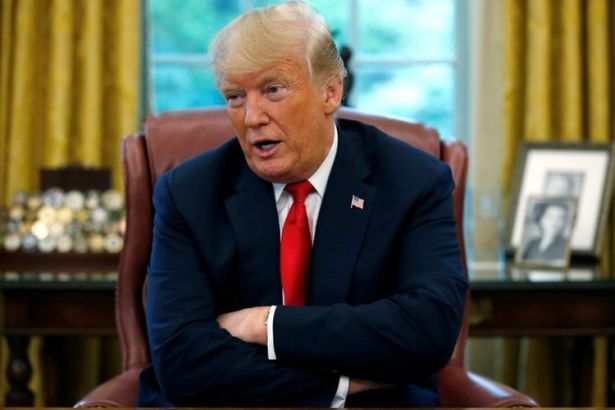 The United States has sent investigators to Turkey to assist in the probe of missing Saudi journalist Jamal Khashoggi, who disappeared in Istanbul last week, President Donald Trump said in an interview on Thursday.

Khashoggi was last seen on Oct. 2 entering the Saudi consulate in Istanbul to get documents for his forthcoming marriage. His fiancée, waiting outside, said he never emerged and Turkish sources said they believe Khashoggi was killed in the building.

"I have to find out what happened," Trump said, when asked if US-Saudi relations would be jeopardized by the disappearance of Khashoggi.

"I think that would be hurting us," Trump said. "We have jobs, we have a lot of things happening in this country. We have a country that's doing probably better economically than it's ever done before."

He continued: "Part of that is what we're doing with our defense systems and everybody's wanting them. And frankly, I think that that would be a very, very tough pill to swallow for our country. I mean, you're affecting us and, you know, they're always quick to jump that way."

In his columns in the Washington Post, Khashoggi had been escalating his criticism of Crown Prince Mohammed bin Salman.