27 women killed in August in Turkey

We Will Stop Femicide Platform announced that 27 women were killed and 23 women were found suspiciously dead in August 2020. 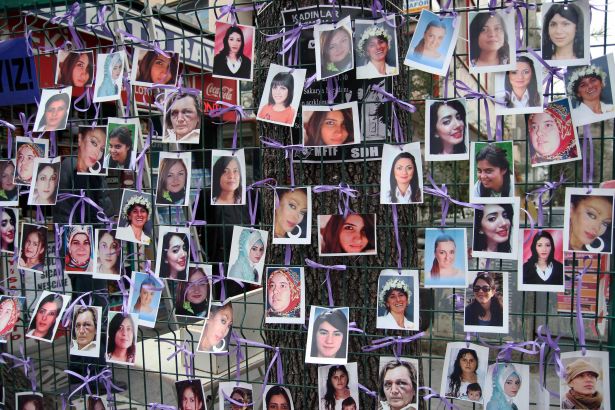 We Will Stop Femicide Platform announced its August report on femicides.

According to the report, 27 femicides were committed last month and 23 women were found suspiciously dead. While it could not be determined why 16 of the 27 women were killed, 4 were killed on economic pretences and 7 were killed while trying to make decisions about their own life, such as attempting to divorce, refusing to reconcile, and rejecting the relationship.

Of the 27 women killed in August, 8 were murdered by their husbands, 6 by their lovers, 4 by their ex-husbands, 4 by acquaintances, 2 by relatives, 1 by her father, 1 by her siblings, and 1 by her sons. 15 of the women were killed at home, 5 in the middle of the street, 3 in the field, 1 in the car, 1 in the workplace, and 1 in another public place. It could not be determined where 1 woman was killed.

56 percent of the women killed last month were slaughtered at their homes, 19 percent on the street; 14 were killed by firearms, 7 by cutting tools, 3 by strangling, 2 by beating, and 1 by burning.

Immigrant and refugee women are also among those who were murdered.