According to the initial reports, 11 people were killed and 29 were injured after the accident of the van carrying irregular migrants in Meriç, Edirne in Turkey 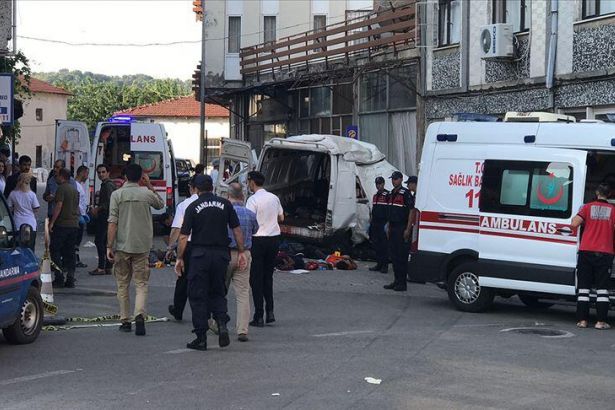 The vehicle carrying irregular migrants crashed in Turkey's Edirne, killing at least 11 people. 29 people were reportedly injured after the accident. A northwestern district Edirne borders both Greece and Bulgaria, having an influx of migrants seeking to cross Europe.

The crash reportedly occurred when the driver lost control of the steering wheel and hit a wall.

It was reported that 40 people were attempted to be carried in a small van.