US Deputy Assistant Secretary of State, Matthew Palmer, stated the debates on the energy resources in the Eastern Mediterranean is of strategic importance for his country and Turkey should stop its drilling operations in the region 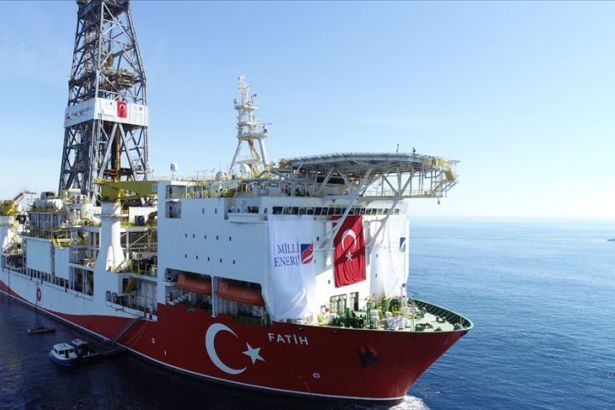 US Deputy Assistant Secretary for European and Eurasian Affairs, Matthew Palmer, told the Cyprus News Agency (CNA), that Turkey should stop its announced intentions to begin drilling in the Eastern Mediterranean.

“I don’t want to get into hypotheticals, but what I can tell you is that we’ve made clear to Turkey that we consider the actions that it has undertaken in terms of its announced intentions to begin drilling as provocative and we’ve encouraged Turkey to stop those actions,” said Palmer.

He recalled that his country had 10 warships, 130 fighter jets and about 9,000 troops in the region, and reiterated that the Eastern Mediterranean is a region with many issues concerning US national security.

With the direction of several international energy companies, including Total, ENI, BP and Shell, the Israeli-Egypt-Cyprus-Greece agreement has largely been achieved in the southern regions of Cyprus.

Natural gas reserves in the region are also important for the US. The US company ExxonMobil has started drilling in the region.