US no longer grants exemptions from Iran oil sanctions

The US announced on April 22 that it will end Iran oil waivers to eight countries, including Turkey 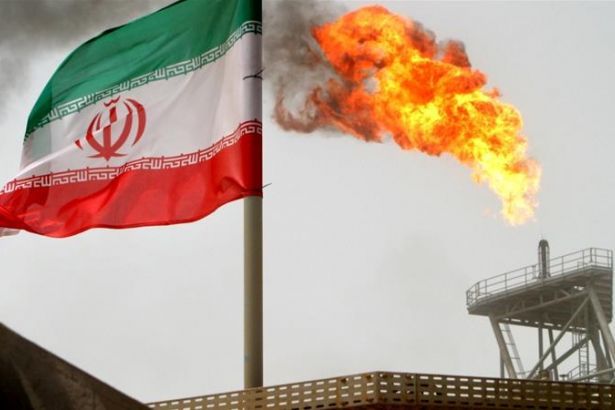 In November 2018, the US government agreed to let eight countries, including close allies South Korea and Japan, as well as India, keep buying Iranian oil after it reimposed sanctions on Tehran. Turkey was included in these eight countries.

Two days ago, on April 22, it was announced that these countries are no longer exempt from purchasing Iranian oil.

"This decision is intended to bring Iran's oil exports to zero, denying the regime its principal source of revenue," the White House said in a statement.

"Saudi Arabia and others in OPEC will more than make up the Oil Flow difference in our now Full Sanctions on Iranian Oil," Trump announced.

The Turkish government announced two weeks ago that Turkey expected the United States to extend the waiver granted to Ankara to continue oil purchases from Iran without violating U.S. sanctions.

Turkish presidential spokesman Ibrahim Kalın said before the US decision that “We made it clear that only we’d like to continue buying oil from Iran but also Iran is a neighboring country ... People should not expect Turkey to turn its back on Iran just like that.”

Three of the eight buyers, Greece, Italy, and Taiwan, have stopped importing Iranian oil. But the others had reportedly asked for their waivers to be extended.