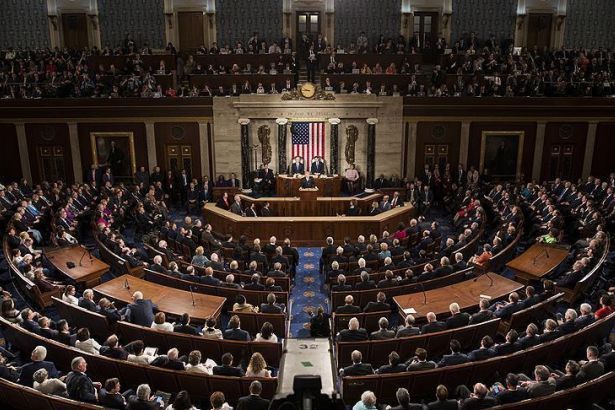 The United States House Committee on Appropriations prepared a draft, asking for no spending from the US federal budget for the delivery of F-35s to Turkey.

The Committee published the first version of the $690 billion worth defense spending bill. The bill also contains a clause concerning Turkey's wait for the delivery of F-35 fighter jets from the United States. The article prohibits Turkey from benefiting from the federal budget for the delivery.

In the case of the enactment of the bill that also included the said article, during the F-35 delivery to Turkey, spending for fuel or pilots will not be permitted.

The US Congress often attempts to prevent the use of budget to influence the policies of the federal government.

The US has long been stating that in case Ankara purchases S-400 air defense systems from Russia, Turkey can be removed from the F-35 program.

However, Ankara does not back down on S-400s despite Washington's warnings. Both Turkish and Russian officials said the delivery of the air defense system in Turkey will take place in July.