The US House of Representatives unanimously adopted a draft bill of sanctions to be applied to Turkey after the purchase of the S-400 air defense systems from Russia. 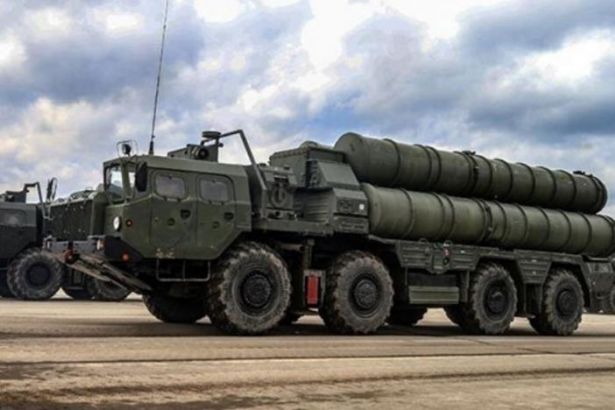 The draft bill was brought in by the Republican member of the US House of Representatives Adam Kinzinger, and the Democrat member Abigail Spanberger.

The bill denoted that the S-400 agreement between Turkey and Russia fell within the scope of the “Countering America's Adversaries Through Sanctions Act” (CAATSA), which was passed by the US Congress in August 2017.

The bill needs to be approved by the Senate and must be signed by Donald Trump to be enacted.

As Adam Kinzinger submitted the bill last week, he said; "Due to this arms deal with Russia, Turkey has ignored the warnings made by NATO members and has agreed to establish the S-400 systems. We must state very clearly that their actions will not be tolerated and will be met with serious consequences. Our legislation clearly defines Turkey's actions as a criminal offense which requires sanctions for doing it."