The Turkish State Railways suffer a record loss of millions this year, according to the reports 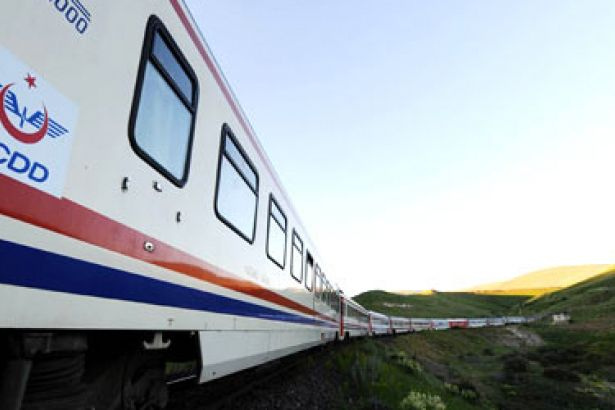 According to the Treasury’s 2018 Report on State Enterprises, the State Railways suffered 2 billion in 2017, and the loss increased 27% in 2018 and reached 2 billion 558 million Turkish liras.

The loss of the State Railways exceeded 20 billion in total.

THE NUMBER OF PERSONNEL IS DECREASING

According to İsmail Şahin from the Sözcü daily, the State Railways could not create internal resources due to years of losses but depended on the resource transfers from other state departments. 3.9 billion of 7.4 billion invested by the State Railways was funded by the Treasury in 2018.

THE PURGE OF THE BENEFITS AT THE RAILWAYS

Yunus Yener, the Head of Society of Mechanical Engineers, announced that the benefits of railways for 163 years have been subjected to a purge. He stated that the number of railways personnel was 66,595 in 1959 whereas the number of track and bridge maintenance supervisors was recently 39.

The State Railways has total of 11,527 km conventional tracks, of which 9,131 are conventional main tracks and 2,396 are secondary tracks. It also has 1,213 km of high-speed tracks.

Turkey’s Ministry of Transport, Maritime Affairs and Communications (UDHB) has made railway investments over $20 billion between the years 2003 and 2016. The investments in question were in large part to provide certain investment groups with advantages.

Nine people were killed and nearly 90 injured when a high-speed train collided with a locomotive and crashed into a station platform and overpass in an Ankara suburb in December 2018. The deadly train crash resulted from an incomplete signalization system as the line was put into service untimely as part of the Recep Tayyip Erdoğan government's propaganda works in June 24 elections.

A total of 24 people were killed and 300 others were injured after the train came off the rails in Çorlu district of Tekirdağ, in June 2018. The train, carrying 362 passengers, came off the rails after "heavy rain and a landslide" on to the tracks, Turkish officials said. But critics say the derailment could have been prevented. Experts from a Turkish engineering union issued a statement saying a drainage system was incorrectly built.