Turkish President Erdoğan and German Chancellor Merkel made a video call on the recent events in the Eastern Mediterranean. 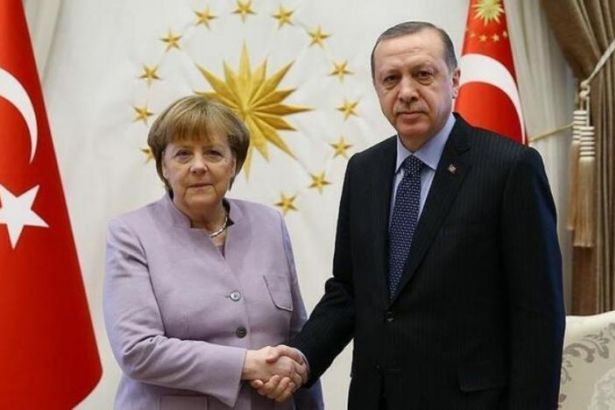 Amidst the increasing tension in the Eastern Mediterranean, the regional tension also increased after the clash between Armenia and Azerbaijan.

Turkish President from the ruling party AKP, Erdoğan, and German Chancellor Merkel held a video conference to discuss Turco-German and Turkish-EU relations, according to the ministry of communication technologies.

During the call, the presidents of both countries discussed the Eastern Mediterranean, Libya, and Azerbaijan-Armenia conflict were also discussed.

European Council’s declaration lacks the elements to create the environment of dialogue and cooperation that could solve the issues on the relations, according to Erdoğan. Even though the Turkish gov’t’s goodwill, the EU obeyed Greece’s and Cypriot government’s pressures and threats, and the interests of Europe should not be sacrificed some of the member states of the EU and their inconsiderable interests, Erdoğan claimed.