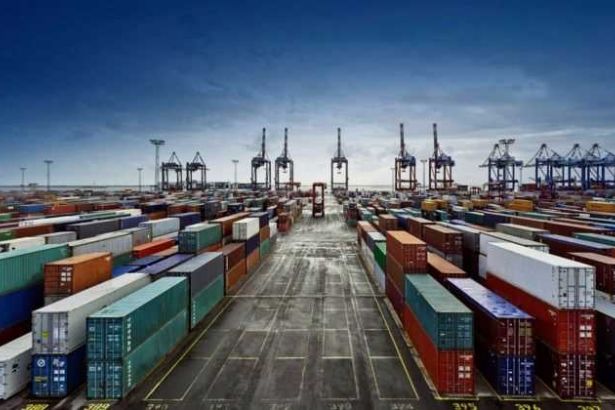 Dutch investment in Turkey is not at risk from the diplomatic row between the two countries as Ankara's ire is focused on the Dutch government, not its people or businesses, Turkey's minister for EU affairs told Reuters.

Turkey suspended high-level diplomatic relations with the Netherlands on Monday, banning the Dutch ambassador from the country and preventing diplomatic flights from landing in retaliation for the Dutch barring Ankara's ministers from speaking to rallies of overseas Turks.

Despite the furore, minister Ömer Çelik said Ankara was making a call to businesses worldwide that Turkey was a safe country for investment.

"Dutch businessmen who invest, have businesses and create employment in Turkey are included in this (call). They are definitely not part of the crisis," Çelik said in an interview late on Tuesday.

Asked if Dutch companies active in Turkey would be affected by the row, Çelik said: "The private sector, business world, tourists and the people of the Netherlands are not a part of the crisis."

His comments could provide some reassurance to investors after Deputy Prime Minister Numan Kurtulmuş said on Tuesday that economic sanctions against the Netherlands could be in the works.

Dutch direct investment in Turkey amounts to $22 billion, making the Netherlands the biggest source of foreign investment with a share of 16 percent. Turkish exports to the Netherlands totalled $3.6 billion in 2016, making it the tenth largest market for Turkish goods, according to official data.