As the Turkish government is seeking a new adjustment to cut the workers’ severance pay, TKP CC member Alpaslan Savaş says the workers’ loss of income will further escalate while their job security will reduce. 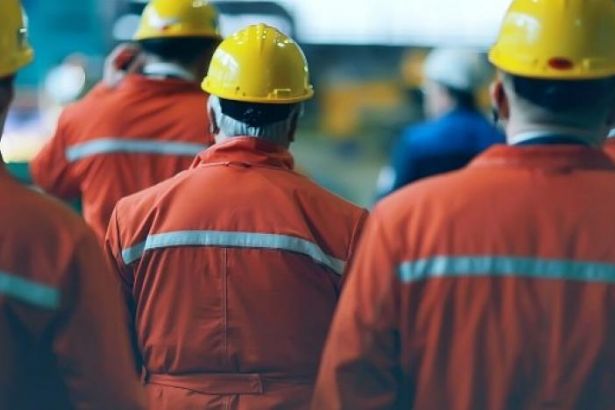 Turkey’s Justice and Development Party (AKP) government is preparing to carry out a readjustment to attack the workers’ severance pay so as to further ease the bosses of the country.

The government has recently revealed the hints of its plan regarding the workers’ severance pay with the aim of taking the pulse of the public opinion.

A recent package revealed by Berat Albayrak, the Minister of Treasury and Finance and President Recep Tayyip Erdoğan’s son-in-law, shows that the government is planning to attack the workers’ severance pay and job security under the pretext of “increasing the employment”.

In Turkey, severance pay refers to a compensation that employers are required to provide employees whose job contract is ended due to some reasons under the Turkish Labor Law.

While the government is expected to bring the package of “employment shield” into the parliament this week, the draft projects to decrease the costs of dismissals of the workers from some age groups, below 25 and over 50, in favour of the bosses.

As the draft claims to “ease the employment process” of the people in these age groups, it projects to create some new basic changes:

Alpaslan Savaş, soL columnist and member of the Central Committee of the Communist Party of Turkey (TKP), has evaluated the recent attempt of the government, underlining that the ruling party is essentially planning to attack the workers’ severance pay and job security.

According to Savaş, for the age groups, below 25 and over 50, the severance pay will be eliminated, the loss of income will increase, the insurance premiums paid by the bosses will decrease, the workers’ unionization will witness much more difficult conditions.

Considering that the number of the workers from these age groups is over 3,5 millions in Turkey, the bosses will thus get free from paying one quarter of the compensations of the workers within the social security institution.