As Turkey’s ruling party AKP claims it will ban layoffs with a bill for 3 months amid the COVID-19 outbreak, TKP CC member Alpaslan Savaş says the bill will only pave the way for unpaid leave for the workers. 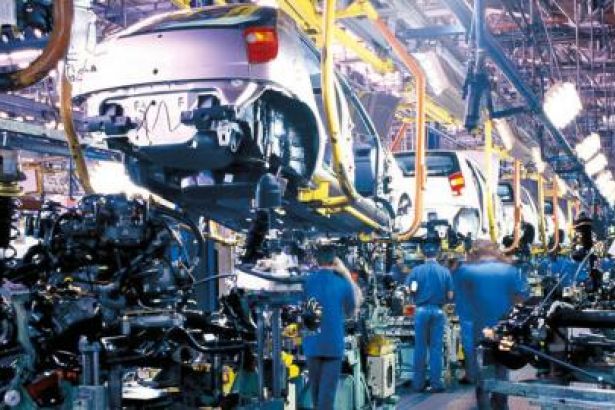 Turkey’s ruling Justice and Development Party (AKP) has prepared a draft omnibus bill by claiming that the government will ban layoffs for three months so as to reduce the impacts of the coronavirus pandemic on economic life.

According to the drafted bill, President Recep Tayyip Erdoğan will be able to extend the ban up to six months.

“We are face to face with a fraudulence,” says Alpaslan Savaş, member of the Central Committee of the Communist Party of Turkey (TKP), adding that the AKP government’s drafted bill does not stand for a ban on layoffs but it will ease unpaid leave for the benefit of the bosses.

The drafted bill shows that the bosses will be able to force the workers to unpaid leave. In this case, each worker will be paid only 39,2 Turkish liras ($5,8) per day.

Savaş notes that with this move of the government, unpaid leave will be legalized as it did not have any place in Turkey’s laws before, adding that the workers who are forced to unpaid leave will receive only 1170 liras ($175) per month, and these pays will be deducted from the workers’ future unemployment insurance benefits.

Savaş underlines that the Turkish government is protecting the interests of the capitalists again amid the coronavirus pandemic. He says that production in non-functional and non-vital sectors should be stopped during the fight against the outbreak while the workers of such sectors should be entitled with paid leave without any loss.

“There is only one solution: getting rid of this class. Really, our health cannot be protected as long as the bosses prevail over the country,” Savaş concludes, adding that the recent draft shows pro-people social policies cannot be implemented under the rule of bosses in capitalist countries even after this crisis.