The automobile industry’s big companies began production on April 20 amidst COVID-19 pandemic in Turkey, which signals a normalization process for industrial production. 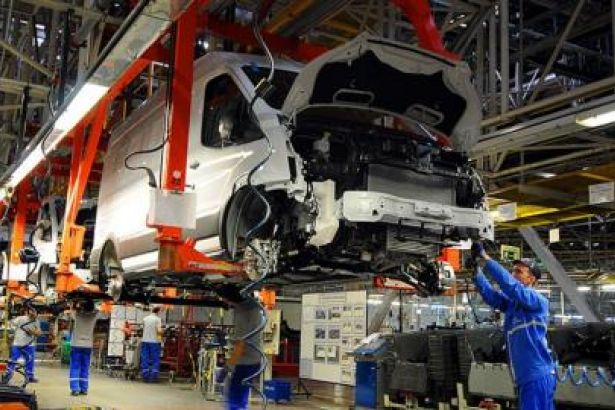 Turkey has been under nationwide COVID-19 precautions since March 12 although the workers have been questioning the measures taken by the government and the companies.

Since the beginning of this week, spokespersons from the ruling party AKP have been discussing normalization of public life and organization of work life. As President Erdoğan points  at the end of the Islamic Ramadan holiday for normalization, many people wonder if the government has a final date to normalize the pandemic measures in Turkey.

Ford Otosan’s factory in Kocaeli plans to resume the production on May 4 due to the issues in the supply chain and problems in European trade. The sub-supplier to Ford Otosan is planning to begin production on April 27.

TOFAŞ Turk Automobile Factory and Toyota are also planning to start production on May 4 due to the same reasons as Ford Otosan.

According to the recent news from the industry along with some statements from the government, the switch button for the product turned on with cooperation between the ruling party and the capitalists.

A worker from Ford Otosan told soL that Koç Holding, one of the most influential and biggest capitalist conglomerates of Turkey, led the normalization process and pressured the government via Ford Otosan.