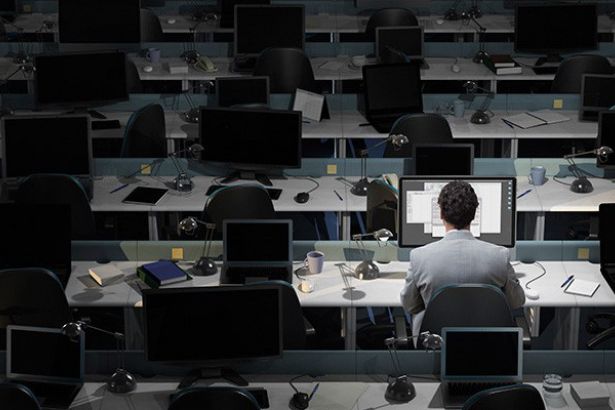 Turkey's ruling Justice and Development Party (AKP) continues to impose anti-labour policies. The government amended the 'Regulation related to the Labour Act on extra work and overtime work' on August 25, 2017.

The Turkish government enacted the critical amendment and published it on the country’s Official Gazette on Aug. 25 just before the long vacation days in Turkey.

According to the Turkish Labour Law, a worker cannot be obliged to work more than 45 hours in a week, and workers shall receive overtime pay in case of overtime or extra hour work.

Moreover, the employers had to receive the yearly "written approval" of the employees who would work more than 45 hours a week, entitling the workers with the right to unilateral cancellation of labour contract and the right to compensation if they were forced to work despite they did not carry out the "approval for overtime work".

However, as the AKP government has amended the related regulation, it will be enough for the employers to receive the written approval of employees only for one time during the beginning of employment. Accordingly, the employers shall be entitled to call the employees for overtime work through a "total approval" during the initial contract without any extra approvals.

The related amendment imposed by the AKP government obliges workers to "overtime work" at the disposal of employers. Therefore, the workers who "reject overtime work" could be sacked without compensation in accordance with the amended regulation.

The related amendment allegedly grants a "right" to employees. "If any worker who rejects overtime or extra hours work shall be able to withdraw his/her approval provided a written notice in advance of thirty days," reads the regulation, making the "right to withdrawal of approval for overtime work" almost impossible considering the poor working conditions such as mobbing, maltreatment or psychological pressure at factories or workplaces in Turkey.

As the recent regulation amendment demonstrates, the Justice and Development Party continues to impose anti-labour policies in favour of capitalists at the expense of Turkey’s working people who are forced to work in poor conditions.

It is still resonating that President and chair of AKP Recep Tayyip Erdoğan addressed the country’s top capitalist entities and said, "We make use of the state of emergency to ban strikes".