Can Gürkan, the former CEO of the mine where 301 workers were killed in the Soma district of Turkey’s Manisa in 2014, has been released by a recent court decision and also regained the right to operate a mine 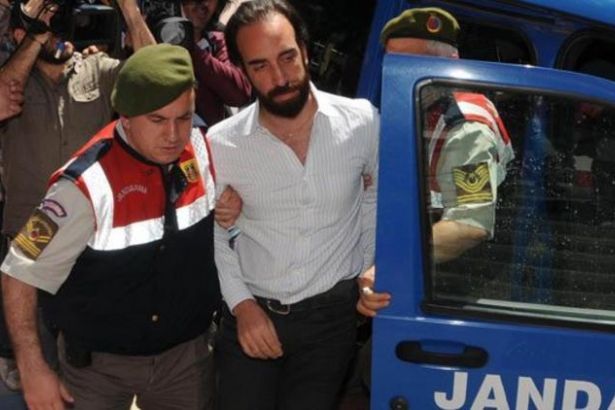 After the massacre killing 301 miners on May 13, 2014, Can Gürkan, the former CEO of the mine, was arrested and sentenced to 15 years in prison and banned from operating a mine for 3 years. Last week, the court judged that the total duration of imprisonment for Gürkan was 5 years and 6 months, that he would be imprisoned for a longer period of time than that is proposed in the law, and that Gürkan is released with a ban on leaving the country. His ban on operating mine has also been abolished.

In July 2018, Alp Gürkan, the CEO of the Soma Mining Inc., was acquitted together with other 36 defendants. In the same court decision in July 2018, Can Gürkan was jailed for 15 years following a trial lasting over three years.

“JUSTICE IS FOR THE RICH IN TURKEY”

Following the announcement of the verdict, families of the workers, who expected an increase in the punishment of Gürkan, were shocked to see him released. Underlying that Gürkan was released because he was rich, the families made statements saying that “justice is only for the rich in Turkey.”

On May 13, 2014, Turkey had witnessed one of the worst occupational murders incidents in its history. More than 700 miners were trapped in one of the pits of the Soma mine, which is a private lignite mine in country's western province of Manisa. 301 workers were killed and more than 160 other people came out of the mine with injuries.

It is known that the Soma Mining Inc. has driven great profits from its strong ties to the ruling Justice and Development Party (AKP). Entering the mining sector during the privatization policies of the 1990s, the company became more powerful during the AKP government due to the legalization of the "royalty" system based on renting in return for a coal share. 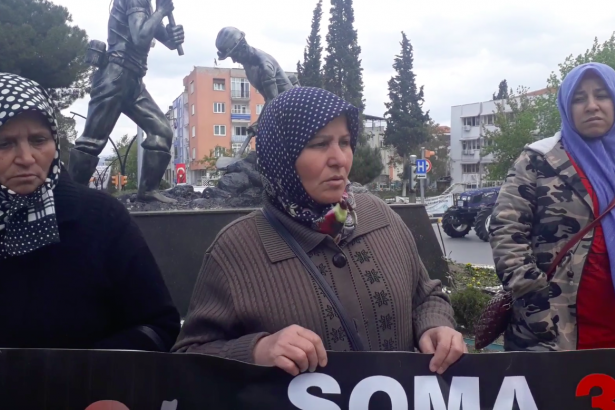 TKP: KILLER OF 301 WORKERS NOW WALKS AMONG US

The Communist Party of Turkey (TKP) also issued a press statement on Gürkan’s release. Noting that such an injustice is intolerable, TKP reminded that injustice is the capitalist system itself, it must be changed, and it will be changed. The whole statement is as follows:

The boss of the Soma mine where 301 workers were killed was released. Not only that, but his rights to operate a mine were restored.

Miners died in Soma due to a lack of safety precautions, because those precautions were a cost item for the family running the mine, and that cost did not seem worth paying to them.

Then minister of labor held up the mine as an example and praised it. Then Prime Minister Erdoğan interpreted the massacre in the mine as “natural” and a result of “fate”.

The verdict of the court confirms Erdoğan – the judiciary has qualified this massacre as a result of “fate”.

This is the system of the capitalists and this is the very kind of justice it can give.

In this system, hundreds of workers can be killed in a place that is held up as an example for its working conditions and workers’ safety, the incident can be qualified as a result of fate, and the court can confirm this.

For this system protects only the interests of capitalists even though they commit a crime.

Now, the killer of 301 miners walks among us freely.

We will not tolerate this. Injustice is the capitalist system itself. We will change this system for the right to live.