19th High Criminal Court in Turkey decided to drop the terror charges against the ex-leader of the pro-Kurdish HDP, Selahattin Demirtaş 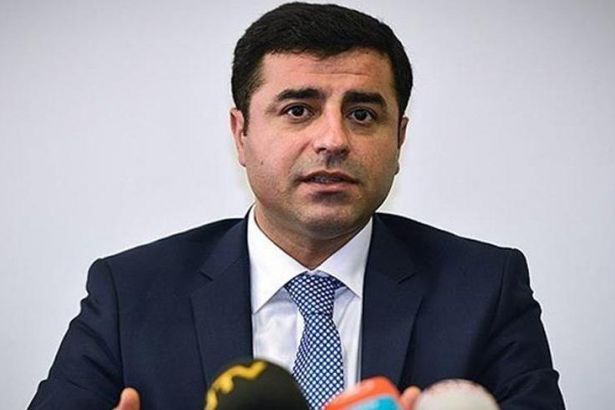 A court in Turkey has dropped terror charges against pro-Kurdish HDP's ex-leader, Selahattin Demirtaş, who has been jailed for more than two years.

Demirtaş, the 46-year-old former co-chairman of the Peoples' Democratic Party (HDP), was sentenced to more than four years in jail on terrorism charges related to a speech he gave in 2013.

Demirtaş's lawyer Mahsuni Karaman stated that Demirtaş could not be released soon because of a final conviction decision in another case. A court in Ankara is hearing the main case against Demirtaş facing up to 142 years in prison.

"We are expecting his release after deduction of the time spent in detention and the application for probation," his lawyer added.

Stating that the decision was positive for the new judicial year,  Demirtaş commented "Good, fair and lawful" for the decision.