Turkey's Transport Workers Union stated that the unionized workers in Yurtiçi carrier company were forced to resign and dismissed for fabricated reasons. 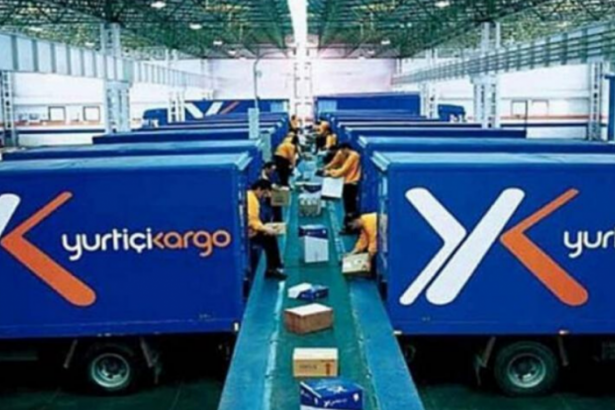 The Transport Workers Union (TUMTIS) of Turkey announced that the Yurtiçi carrier company forced the workers who were organized under the union to resign.

In a statement made by the central office, the Union stressed the harsh working conditions and stated that the cargo company forced the unionized workers to resign by threats, violated their constitutional rights, fired workers in many regions.

Stating that Yurtiçi carrier company has committed a crime by pressuring and firing members of the Union, the Union stated that these actions of the cargo company are defined as a crime in the law and they will file a criminal complaint against the company.

The Union's full statement is as follows:

"Carrier company wants workers to work under the conditions of exploitation, flexible work by expecting from the workers to bring their own vehicle, for not less than 12-14 hours a day, by depriving the workers of the rights of insurances, severance pays, annual leaves, weekend holidays and overtime wages. By doing so, the company wants to isolate the workers and make them weak, insecure, unorganized, unable to oppose and resist any request of the employer.

Yurtiçi carrier company clearly commits a crime by pressuring and firing workers who are members of our Union. Yurtiçi carrier company managers, who fired the members of our Union by alleging fabricated reasons and threaten them to resign, should not forget that their actions are defined as a crime in Article 118 of the Turkish Penal Code, and a criminal complaint will be filed against them.

The workers who were members of our Union used their constitutional rights for a better life; they did nothing wrong. Your threats and pressures won't do any use. We are determined to fight as workers and their union by using all kinds of legal and legitimate means until Yurtiçi carrier company workers, who do not obey to your tyranny, achieve a humane living wage, get unionized, job-secured. We will never give up."