Turkey’s Unity Trade Union to music workers: You are not alone! 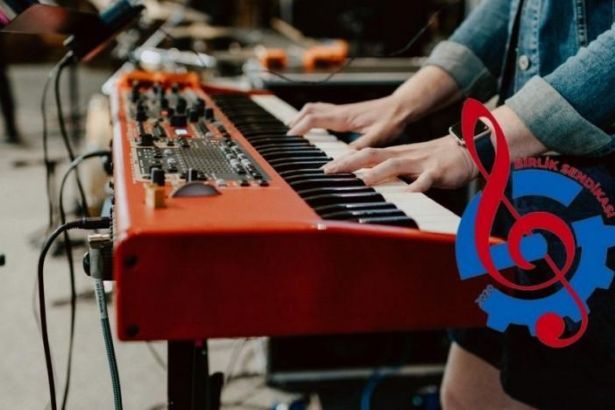 Turkey's Unity Trade Union made a call for all labourers working in the music industry. Stating that the pandemic has strikingly shown how much the problems of music workers have grown over the years and how difficult it is to ignore these problems, the union urged all workers in the music industry to stop poor working conditions.

Emphasizing that the music workers who have been forced to unregistered work, work without insurance and security until today are now condemned to great uncertainty, hunger and loneliness, the Union union said that:

“We have been facing a deadly pandemic for months, and all music workers have been unemployed for months! The situation we are in is getting worse day by day. As a result of the poor working conditions and neglect that have become almost normal in this field for years, music sector workers cannot benefit from the rights granted to other laborers, nor have they received any financial support from the state.”

Adding that the possibility of not getting medical help due to noninsurance worries music industry workers more than the disease itself, the Union stated that the problems have existed for a long time.

The Union said in a call to all musicians, roadies, tonmeisters, technical team workers and all other music industry employees that:

“You have been the voice of places and projects for years; you have delivered the music to the audience. But there were always others who enjoyed it. In the slightest crisis, you were silenced, discarded, ignored and put out of the door. And with the pandemic, it is clearly seen that the music workers have neither a legal basis for their profession nor an organization to struggle to achieve it.

Unregistered employment will no longer be the ‘normal’ of music workers. We will not allow any of our members to work without security and insurance.

It will no longer be accepted that the music workers are the first to be discarded in their workplaces.

Your rightful wages will no longer be left to bosses and intermediaries. We will fight together to secure wage payments and insured work.”