The unemployment rate for October was announced by TurkStat as 13.4 percent. While the number of unemployed people is increasing rapidly during the crisis, bosses benefit from the Unemployment Insurance Fund rather than the unemployed, reports the TKP Labor Center 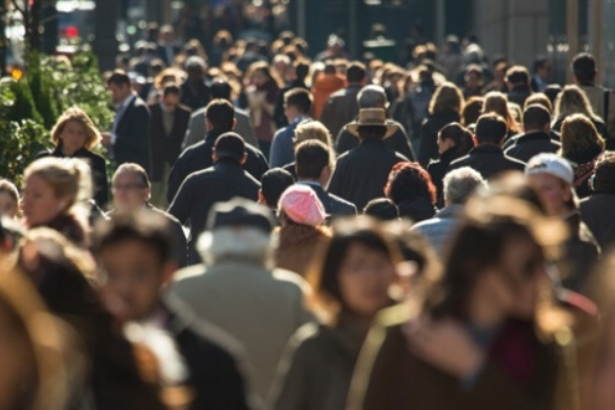 According to the calculations made by the Labor Center of the Communist Party of Turkey (TKP), broadly defined (real) unemployment rate in October was at 20 percent. According to the same definition, the number of unemployed people is actually around 7 million. The broadly defined unemployment rate for women, on the other hand, has risen to 27.3 percent.

As the high unemployment rate is a serious problem for the country, how the government utilizes the Unemployment Insurance Fund, which was established to secure the unemployed, becomes an important issue.

TKP Labor Center prepared a report on the Unemployment Insurance Fund, which was established in 1999. The report emphasized that the Fund has moved away from its initial purpose and it has become a beneficial Fund for the bosses rather than the unemployed.

According to the findings of the Turkish Court of Accounts (TCA), the Social Security Institution owed 553 million TL to the Fund. In 2018, the Fund management decided to delete this receivable. This resource, the report underlines, should have been used for the unemployed.

In the 2017 audit of the Turkish Court of Accounts, there was a 51.6 billion TL mismatch in the Fund accounts and the reason for this difference is still a mystery.

The report also notes that the Fund is being improperly used for the AKP government's funding needs. In October 2018, 11 billion Turkish Liras was transferred from the Fund to three state-owned banks in one night. The owner of Soma Mining, Inc. was given 53 million Liras, but he never paid his debt. Soma Mining is responsible for the deadliest occupational murders in the history of Turkey, claiming the lives of 301 miners in 2013.