Turkey's solidarity network "We Breathe Down the Bosses' Neck" (PE) has become a leading center of struggle that the workers have contacted to seek for their rights around the country during the COVID-19 pandemic. 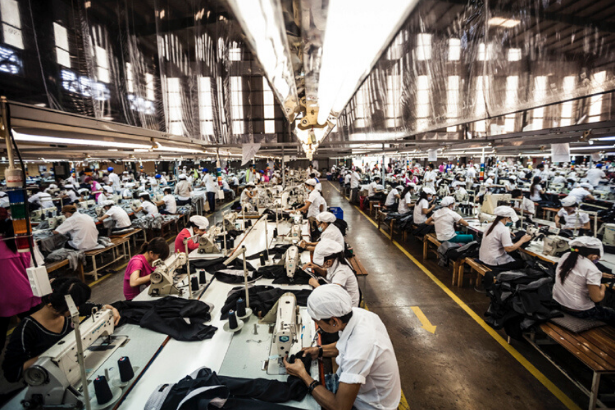 The pandemic has particularly hit the working class since March 2020 when the first official cases were declared in Turkey. The coronavirus outbreak has deepened the problems of the workers who were already living in severe conditions amidst unemployment, inflation, high costs of living, low wages and poor working conditions.

A considerable part of the workers lost their jobs or were forced to unpaid leave due to the pandemic as the capitalists and the government turned the pandemic conditions into an opportunity for themselves.

PE IS THE VOICE OF WORKERS

Founded almost two years ago and initiated by the Communist Party of Turkey (TKP), the working class’ solidarity network PE has evaluated the notification of the workers, provided legal support when required, and reported the violations of rights at workplaces as news during the pandemic.

PE released a statement covering the urgent demands in order to protect the workers not the bosses against the coronavirus outbreak when the COVID-19 measures were taken for the first time in Turkey.

At the very beginning of the pandemic, PE prepared a guide to answer the questions of the workers, including some main questions and answers to provide the workers with legal support against the bosses as this guide was distributed for the PE organizations around the country.

The workers were generally forced to work by means of special permissions even during the days of lockdown. PE called on the workers to contact the solidarity network in case of being forced to work on such days.

PE has revealed COVID-19 cases at some workplaces and tried to lead the workers to stop working at risky workplaces, struggling for the right to stop working, on the basis of the Law on Labour Health and Safety, at such workplaces where pandemic cases were identified.

PE solidarity network of software workers conducted a survey regarding the conditions of remote working among the software workers, and released a comprehensive report on the conclusions of this survey. The report noted that working at home concealed the exploitative conditions, leading to increasing working hours and flexible working conditions.

PE also organized a YouTube livestream program with the participation of a lawyer from the network to answer the questions of private school teachers who are among the top groups facing losses of rights in Turkey.

In some cases, the working conditions at workplaces were readjusted following the interference of PE along with news and reports. For example, the weekend shifts were canceled at a bank, the workers of a call center could start working at home as they denied to work in a crowded environment at the center considering the pandemic risks.

Across Turkey, the workers from such various sectors as education, tourism, construction, healthcare, textile could organize and  establish committees at different workplaces to seek for their rights with the initiative of PE.