With the new agreement with Russia, 5,000 tons of red meat will be imported at zero tariff. According to the agreement, 50 thousand tons of tomato that Russia imports from Turkey will be increased to 100 thousand tons 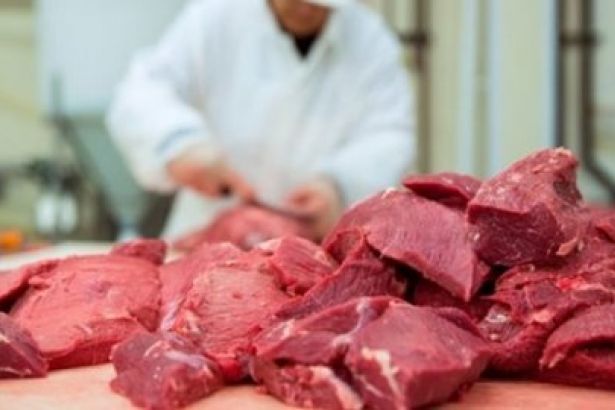 A new trade agreement on agricultural products between Turkey and Russia was signed.  Turkey increased its 50 thousand tons quota to export tomato from Russia to 100 thousand tons.

On the other hand, 5 thousand tons of carcass will be imported from Russia at zero tariff. This amount is expected to increase later.

According to the Tarım Dünyası (World of Agriculture), it is Russia that benefits from the agreement. Russia needs to import tomatoes, but there is no need for Turkey's to import meat.

Turkey shot down a Russian warplane on the Syrian border on November 24, 2015. Before the incident causing a major crisis, Turkey's exports to Russia were around 300 thousand tons of tomatoes.

Exporting tomato to Russia was ended with Russia's ban of 24 products including tomatoes after the warplane crisis. After two years of talks, on December 1, 2017, Russia allowed Turkey to import 50 thousand tons of tomatoes. Some compromises were requested from Turkey in return. One of them was livestock and meat import.

According to the Russian Minister of Agriculture Dmitriy Patrushev, agricultural products trade between the two countries grew by 7 percent in 2018 and reached 3 billion dollars.

According to Sputnik, the export of agricultural products to Turkey from Russia was $1.9 billion in 2018. Russian Minister Dmitry Patrushev announced that 2018 wheat exports to Turkey increased by 40 percent in 2018 and reached 930 million dollars.

Noting that Turkey is one of the largest consumers of Russian wheat, Patrushev said: "Russian wheat producers are interested in increasing the exports to Turkey and in expanding the product varieties in the future".