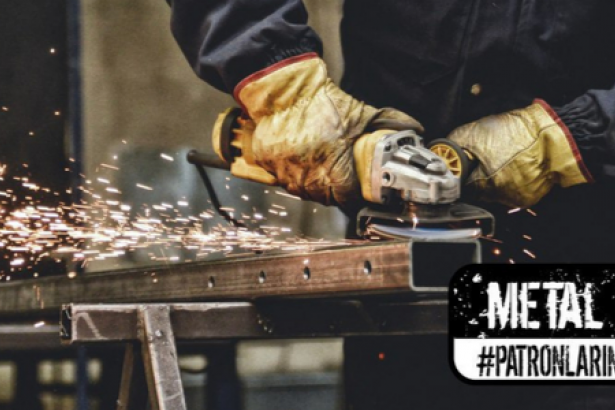 The negotiation process of the three unions with the employers' union MESS started on October 7, 2019.

The biggest firms in the Turkish economy are included in the metal sector, which involves companies such as TOFAS, Oyak Renault, Arçelik, Mercedes and B/S/H. 21 of the top 25 companies announced within the top 500 in 2018 by the Istanbul Chamber of Industry are in the metal sector and a large number of these companies are members of MESS.

In order to strengthen the struggle of metalworkers during the bargaining process, a newspaper "Metal Workers Breathe Down the Bosses' Neck" was started to be published. The newspaper, which includes the collective bargaining agreement and the economic crisis as the main topics, began to be introduced to the workers in factories and neighborhoods.

The newspaper has been issued by the solidarity network "we breathe down the bosses' neck" initiated by the Communist Party of Turkey (TKP).

Turkey's metalworkers are preparing for the bargaining process by organizing meetings as the bosses started the process with a three-year contract and a low raise offer. It is expected that a period of struggle will begin with the rise of strikes in the factories in a short time.

"Metal Workers Breathe Down the Bosses' Neck" will continue meeting with the workers as new developments in the collective bargaining process come, it is announced by the solidarity network.