A Turkish healthcare trade union (Genel Sağlık-İş) released a report for the year of 2019, announcing that the people’s healthcare spending increased by 19.4% due to the commercialized healthcare system 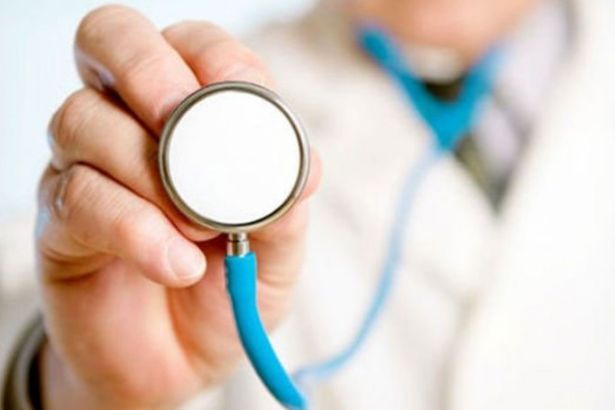 The report states that the healthcare system has fallen into the hands of market-oriented conditions in Turkey as the patients have been turned into clients under the rule of the AKP government in Turkey.

Zekiye Bacaksız, the head of the healthcare union, said that the public hospitals have faced serious problems due to the increasing prices of medical technology and medicines, adding that the university hospitals could not maintain their services of research because of high costs and irrational policies.

She underlined that foreign-source dependency in health has escalated by around 90percent under the rule of the AKP government. “Even some medical operations could not have been conducted in 2019 due to the increase in exchange rates,” she said.

The report reveals that the private healthcare expenditures of the people further increased in 2019, rising by 19.4 percent to 28.6 billion lira ($4.81billion) as the share of the state budget decreased.

“The people’s universal right to equal, high quality, free healthcare service could not be fulfilled in 2019,” Bacaksız said, adding that the number of applications to private medical facilities has increased by 12 times during the rule of AKP in Turkey.

The report states that the healthcare personnel has been exposed to the challenges of the economic crisis with low increases in their wages due to the government’s manipulated inflation data. The wages melted by around fifty percent because of high increases in general prices in life as the wages disproportionally remained very low in 2019.