On the occasion of the 100th anniversary of March 14 Doctors' Day in Turkey approaches, CHP deputy Tekin Bingöl has released a report about the difficulties health workers face in Turkey 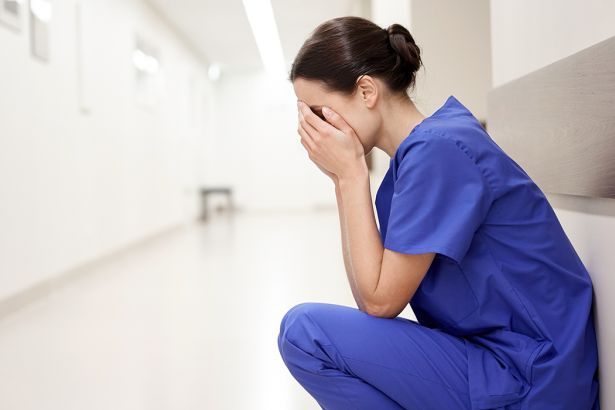 The main opposition CHP Ankara Deputy Tekin Bingöl prepared a report that drew attention to the difficulties doctors face under the AKP government, as the 100th anniversary of the 14th of March Doctors' Day approaches.

The data showed the health workers' working conditions have been worsened by the long working hours, insecurity, and violence against the personnel.

There are 144 thousand 827 doctors working in Turkey. 27 thousand 853 of them work in private hospitals. According to the report, a single doctor takes care of 568 patients considering Turkey has a population exceeding 80 million.

The report points out that health care workers are being attacked 16 times more than those working in other sectors. Data from the Ministry of Health shows that an average of 33 attacks against health workers is being recorded per day. According to the report, the Health Transformation Program, which started to be implemented by the AKP government, increases the violence against health workers as it turns patients into clients.

In the last five years, the number of applications made to the “White Code” (“Beyaz Kod”, an emergency management tool established by the Ministry of Health to prevent violence against health workers) were 60 thousand, 18 thousand of those were physical and 42 thousand were verbal assaults.