Turkey's Directorate of Religious Affairs has outperformed seven other ministries with spending of 3.8 billion TRY in 4 months. Also, Turkey's presidential expenditure was 875.1 million TRY for the first four months. The highest spending was made by the Ministry of Treasury and Finance, which received the largest share from the budget. 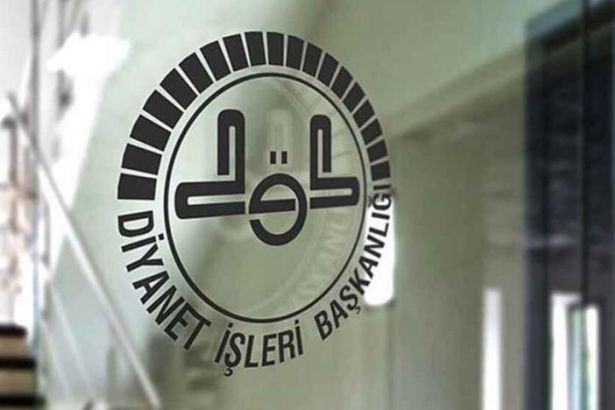 The Religious Affairs Directorate (Diyanet) spent 911.4 million TRY in April. Diyanet, which uses 3.8 billion TRY in four months from a total budget of 11.5 billion TRY, has surpassed the total amount of the four-month expenditure of seven ministries, Ministry of Interior, Foreign Affairs, Energy and Natural Resources, Culture and Tourism, Industry and Technology, Environment and Urbanism, and Trade.

The budget allocated to the Diyanet has increased massively under the ruling AKP, as the Ministry continues to give fatwas on government demand, interferes in political issues, and backs the Sunni Islamism of the ruling political power in Turkey, as it promotes religious practices in all sphere of life.