Turkey told banks to wait one day before settling some large foreign-currency purchases, attempting to defend the lira during the controversial rerun of local elections, Bloomberg reports 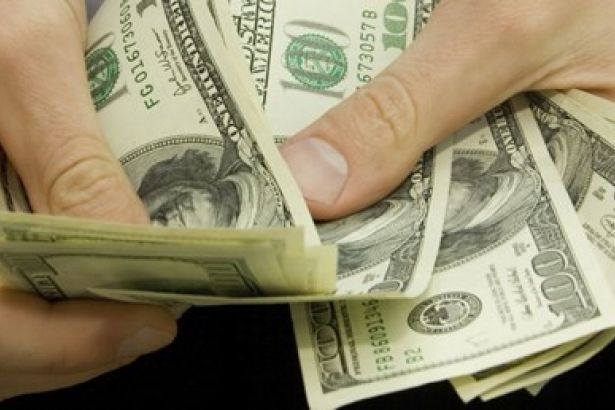 Turkey's bank regulator told lenders to settle all retail transactions valued at $100,000 or higher one working day later. Bloomberg reports that this intervention is the latest move of the Turkish government that has been trying to defend the lira, especially after the controversial decision of the election council to repeat the Istanbul elections.

The government's move was revealed in a document sent to banks on Monday and it was verified by three bankers, according to Bloomberg. The foreign exchange account will be credited the one day after the lira is deposited, according to the new rule.

Last week, Turkey imposed a 0.1% tax on currency sales, the first such charge in more than a decade.