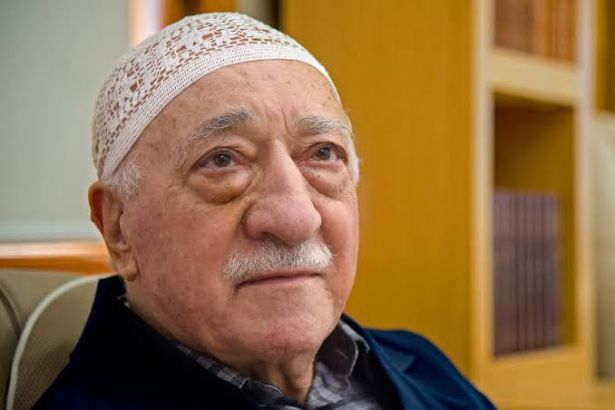 Turkish Minister of Interior Süleyman Soylu made statements yesterday on the denaturalization process of the US-based Islamic preacher Fethullah Gülen.

"There was a list of 229 people to be deprived of citizenship. Eighteen of them either surrendered or were arrested. The process for the remaining 211 people (including Gülen) will be completed and submitted to the Presidency. After the [President's] signature, the denaturalization process will be completed. Even if we deprive him of citizenship, we can still request his extradition. There is no obstacle to this," Soylu said.

The leader of the Gülenist network, which was the AKP's most important alliance partner for a period and played a leading role in many liquidation operations, was called by Erdoğan to return to Turkey 7 years ago.

The network, which had been organized in the police, judiciary, military, and the other state institutions, helping Erdoğan to redesign and install his Islamic-rooted AKP party in power in 2002. But Gülen's alliance with the AKP faltered and on 15 July 2016, the network of Gülen attempted to topple down Erdoğan by a military coup but it failed. After the coup attempt, the AKP government has branded the Gülen network a "terror organization."

Turkey has sought Gülen's arrest since 2014, but efforts to have him returned from the US had no results.