While the people in Turkey suffer from mostly preventable diseases, the health policies of the Turkish government focuses on expanding the capitalist health market instead of investing in preventative health services 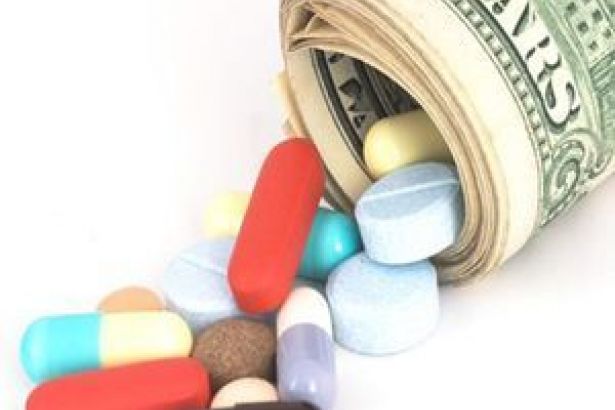 In Turkey, diseases and deaths mostly arise from preventable causes. However, the expansion of the pharmaceutical market and drug consumption was recorded in 2018 with a growth of 26.1 percent.

Public Health commission of soL news reported that although it is possible to limit medication and all treatment expenditures by changing the lives of the people in a healthy way with preventive health services, Turkey spends more money to expand the capitalist drug market instead of investing in preventative health services.

According to the Turkstat Health Expenditure Statistics Bulletins, while the total expenditures made for drugs and medical equipment in 2002 was TL 7.1 billion Turkish Liras, it rose to 41.4 billion in 2018.

According to the Pharmaceutical Industry Employers' Association, in 2018, the sector grew by 26.1 percent and the most contributing factor was the price increase by 14.9 percent in this growth. The share of new products in growth remained at 2 percent.

Diseases that lead to the loss of life years due to early death in Turkey include ischemic heart diseases, lung-bronchial cancers, stroke, chronic obstructive pulmonary diseases, chronic kidney diseases, diabetes. All of these diseases are all preventable, according to the Public Health Commission of soL news.

The obesity rate, which was 15 percent in 2008, increased to 20 percent in 2018; the overweight rate also increases from 32 percent to 34 percent in the same period.

However, Turkey's Ministry of Health does not implement protective programs to eliminate these causes and to control the related diseases when possible, stated the Commission.