Turkish Presidential aircraft, whose total number is estimated to have increased to 16 with the gift of Qatar Sheikh al-Sani, have taken off only six times since March 11. It is reported that the maintenance and repair of the planes cost 13 million dollars. 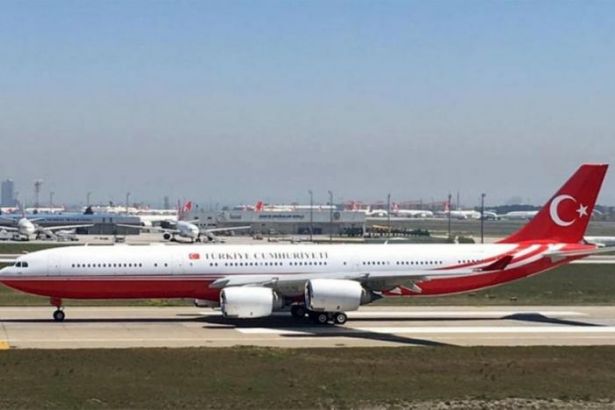 According to Mustafa M. Bildircin from BirGün daily, since March 11 when the first COVID-19 case was diagnosed in Turkey, the planes belonging to the Turkish Presidency have taken off six times, five times inland and once abroad.

The planes took off for Turkey’s President Recep Tayyip Erdoğan’s flood-hit Giresun program, the Malazgirt Victory Celebrations in Muş, the Ahlat Program in Bitlis, the opening event of the Scientific and Technological Research Council of Turkey (TÜBİTAK) in Kocaeli, the construction ceremony of TOGG (Automobile Initiative Group) Engineering Facilities in Bursa, and a daily visit to Qatar on July 2.

It has been reported that the cost of maintenance and repair of the aircraft that took off only six times in the last six months was approximately 13 million dollars. According to the information conveyed by Turkey’s parliamentary main opposition CHP Deputy Mürsel Alban, who spoke with experts on the subject, it was stated that the annual maintenance cost of each aircraft belonging to Erdoğan’s use is at least 800 thousand dollars.

Saying that millions of dollars were spent for the President’s non-flying planes while approximately 30 percent deduction was made from the salaries of Turkish Airlines (THY) workers, Alban stated that “Even if the labor service is provided by THY, many materials and parts used in the maintenance of the aircraft are imported. These materials are at a very high cost. We will see how the AKP administration sending IBAN to its citizens will explain this waste while many workers cannot get their salaries due to the pandemic. They will account for it in the elections.”

The questions in the parliamentary questions prepared by Alban to be answered by the Minister of Transport and Infrastructure Adil Karaismailoğlu are as follows: