Turkey has resumed Iranian crude oil import after a month, according to a report prepared by London-based international news agency Reuters 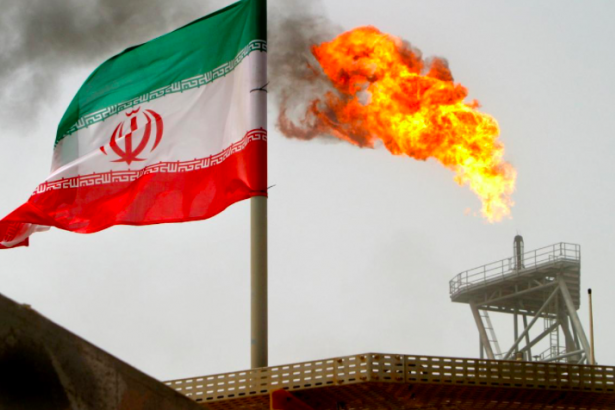 Turkey, which had stopped crude oil import from Iran following the decision of the U.S. sanctions, has resumed imports of Iranian oil after a month in November.

According to the reports prepared by Reuters based on trading and shipping sources, Turkey decided to restart crude oil import from Iran when the United States granted Turkey import waiver in early November 2018.

The U.S. had announced that it granted 8 countries including Turkey import waivers on crude oil import from Iran.

Turkish authorities said that Turkey was permitted to import 3 million tons of oil from Iran per year under the U.S. sanctions waiver, which is equivalent to approximately 60,000 barrels per day.

Turkey’s crude oil import from Iran was about 200,000 barrels (bpd) per day before the U.S pulled out of the 2015 nuclear deal with Iran (the Joint Comprehensive Plan of Action) and reimposed sanctions last year.

Turkey had gradually reduced its crude oil imports from Iran prior to the sanctions announced by the U.S. administration in November, while its imports fell to the level of zero by November.

Yet, Reuters’ report indicates that Turkey took delivery of two tankers carrying Iranian crude oil, which is about 54,000 barrels during December 2018.

Stating that an Iranian-registered tanker named Sinopa departed to Turkey in January 2019 based on  the information obtained by sources and Refinitiv Eikon ship tracking, Reuters noted that Turkish authorities and Turkish Petroleum Refineries Corporation (TÜPRAŞ), Turkey’s biggest oil refinery which was a formerly state-run company that was privatized during the rule AKP, have not made any comments to their questions about the issue.