According to the Stockholm Peace Research Institute (SIPRI) annual report on world arms trade, arms export of Turkey during the period 2014-2018 increased by 170 percent compared to the 2009-2013 period 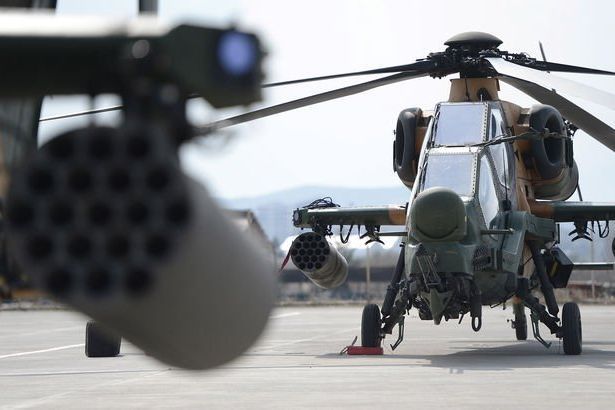 According to the global arms transfer report announced by the Stockholm Peace Research Institute (SIPRI), the volume of arms transfer in the world increased by 7.8 percent between the years of 2014-2018 compared to 2009-2013.

Leaders in arms exports between the years 2014-2018 have been the United States, Russia, France, China and Germany, and Turkey listed as the 14th by 170 percent increase.

According to the report in DW Turkish, arms exports of South Korea and Turkey in the 2014-2018 period showed a substantial increase. While there was an increase of 94 percent in South Korea, in Turkey the export increased by 170 percent.