While the ruling party AKP claims the low death toll in Turkey to be a success story, specialists argue that Turkey’s official death toll does not reflect the truth. 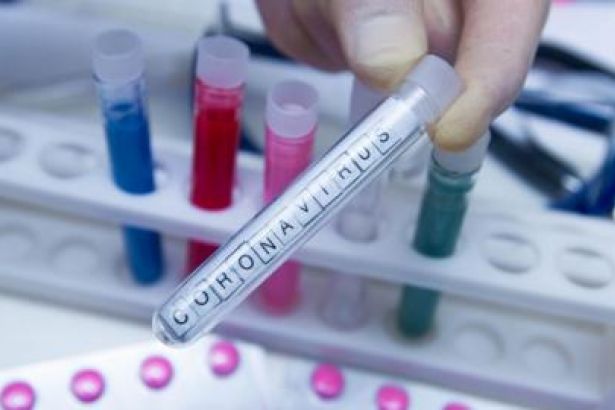 The ruling AKP claimed that the low death toll in Turkey pertaining to the COVID-19  was a result of successful pandemic management and treatment as well as a sufficient number of critical care beds. However, İlker Belek, M.D. in public health, refused this claim.

According to Belek, the percentage of the elderly population (the percentage of 65+ aged in the overall population) played a determining role in the deaths related to the COVID-19. He used this criterion in combination with the World Health Organisation (WHO)’s dataset on COVID-19 cases and related death.

The death toll in Turkey is 3.9 times more than what was expected in relation to its population

The mortality rate is higher than China despite the similar demographics

The percentage of elderly population in Turkey and China is very close; 9% and 10% respectively.

Until 23rd April, 2,491 and 4,642 deaths happened in Turkey and China respectively. China revised the death toll on 17th April by adding up 1,290 deaths after having considered the tomography results despite the negative test results. However, Turkey still accepts only positive test results as COVID-19-related deaths even if the tomography results pointed to COVID-19 and COVID-19-related treatment were applied. While Turkey’s such position is against the WHO’s recommendations, Belek argued that 3,352 deaths in China should be accepted for comparison with Turkey. For this reason, Belek argued that the mortality rate was 2.2 in a million in China whereas it is 30 in a million in Turkey. Belek also argued that the mortality rate became 3.3 in a million in China if one used China’s revised death toll. Belek underlined that the pandemic almost terminated in China whereas it was not clear whether it reached its peak point in Turkey.

Belek further compared the mortality rate in Turkey with Bahamas, Costa Rica, Israel, Moldova, Sri Lanka, and Thailand, where the percentage of elderly was similar (9-12%).

In Greece, 125 deaths related to the COVID-19 happened whereas 2,491 deaths happened in Turkey. Turkey’s mortality rate was 30 in a million whereas Greece’s was 11.7 in a million. Belek underlined the demographic differences between Turkey and Greece where the former had 9% elderly population and the latter had 22% elderly population. Belek further underlined that the pandemic was nearly over in Greece.

Belek highlighted that Europe was called the ‘old continent’ for its elderly population. Italy and France had 23% and 22% elderly population respectively. In Europe, the high number of elderly care houses was combined with a low number of critical care beds. Since the pandemic assumed the form of an elderly pandemic in Europe, intensive care facilities remained insufficient.

Belek argued that Turkey’s mortality rate and death toll cannot be as high as Europe’s for a number of reasons. While 1.7% of 65-80 aged and 12,6% of 80+ aged elderly population stayed in care houses in Europe (based on the statistics in 2011), 0.33% of the elderly population stayed in care houses in Turkey. According to Belek, Turkey’s backwardness regarding elderly care became advantageous for Turkey in the midst of the pandemic.

Turkey’s official death toll does not reflect the truth

Belek argued that Turkey’s official death toll did not reflect the truth since Turkey did not use the WHO’s recommended dataset. On the contrary, Turkey registered a certain number of COVID-19-related deaths as viral pneumonia. Belek highlighted that the daily death toll in April 2020 in Istanbul was 40% higher than the daily death toll between 2016 and 2019.

Belek also argued that the Turkish Ministry of Health had been using China’s treatment protocol regarding the use and timing of use of medicine. Therefore, Belek argued that Turkey did not discover anything new and Turkey’s claim for success remained ungrounded.