Ramzi Ragap Abha, the head of Central Bank of Libya Liquidity Crisis Committee, announced that the Government of National Accord transferred 4 billion USD in cash as bank deposit to the Central Bank of Turkey. 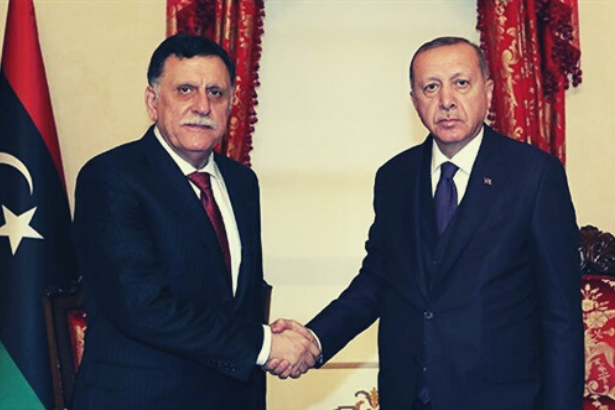 According to the London-based Al-Arab, the head of Central Bank of Libya Liquidity Crisis Committee, Ramzi Ragap Agha, stated that Libya's GNA transferred 4 billion USD to Turentral Bank. The investment would guarantee Turkey’s support in terms of military aid, medical treatment of wounded soldiers, the return of rights of Turkish companies granted under Qaddafi, according to Agha.

Agha also stated that this transfer would have a positive impact on the Turkish lira that has been deteriorated vis-à-vis the USD.

According to Mohamed Rabie al-Dehey, a Turkey specialist, the Government of National Accord’s transfer was not the first time. In fact, GNA had transferred 2.5 billion USD at the end of 2018, and 5.2 billion USD at the beginning of 2020. Al-Dehey stated that these transfers were made in return for the support of Recep Tayyip Erdoğan, the President of Turkey and the head of the AKP.