Two tobacco monopolies donated a substantial amount of money to Turkey’s presidential COVID-19 fundraiser despite the international convention, of which Turkey is a signee, and the concerning article banning the donation of tobacco companies. Turkey's state-run Anadolu Agency (AA) praised the move. 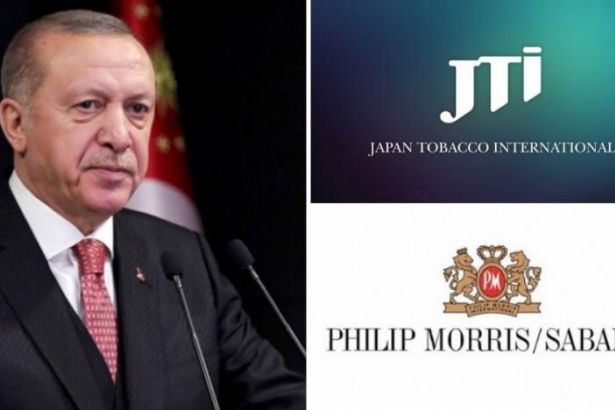 The donations were made against the Framework Convention on Tobacco Control, signed by Turkey in 2004 and accepted by the law no. 5261 in the same year, banning donations by the tobacco industry.

The convention in question is a binding international agreement and has the force of law by the 90th article in the Turkish Constitution. It guarantees the protection of public health policies from the interests of the tobacco industry. The article 5.3 and 13, banning advertising, promotion, and sponsorship of tobacco, along with the Guidelines for Implementation concerning the enforcement of these articles require that all Parties should observe the principle of a radical and irreconcilable disagreement between the interests of tobacco companies and public health, that the government officials should avoid any conflict of interest, and have no fiscal relations with the tobacco industry.

Acceptance of donations has caused serious questionings on the sincerity of the fight against tobacco, revealing tobacco monopolies’ influence on the government.