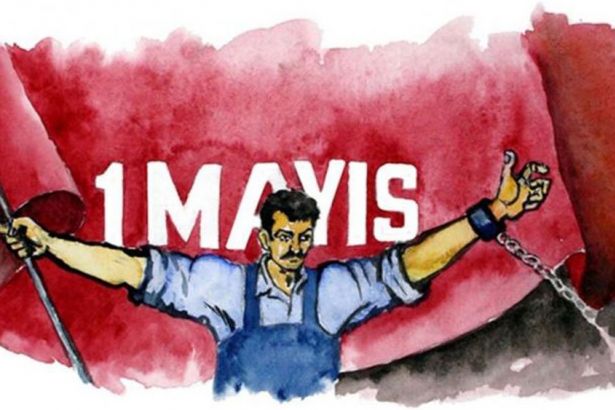 Communist Party of Turkey (TKP) presents an online program to salute the Mayday. Starting early in the morning, thousands of audience joined the online program of TKP amid the conditions of pandemic and curfew.

Communist artists, poets, intellectuals saluted the Mayday celebration, while Communist Youth of Turkey shared tens of their drawings and paintings. TKP General Secretary Kemal Okuyan made a speech, celebrating the Day of Workers, questioning the losses and disasters of today, pointing that today's social order, that cannot even provide the basic face mask is to blame, and not the virus. Healthcare workers, courier workers, steelworkers, construction workers, tourism workers, handymen those who have to work on the International Day of Workers shared their messages with their worker fellows.

During the course of the MayDay program, the debut of two marches dedicated to the 100th anniversary of the foundation of TKP was made as well.