TKP rally in Kömür: "We will recreate the town with better production, education and health"

Communist Party of Turkey (TKP) held an election rally in Adıyaman's Kömür district. Speaking at the rally, the TKP candidate Aziz Çelik said "we will recreate Kömür with better production, education and health" 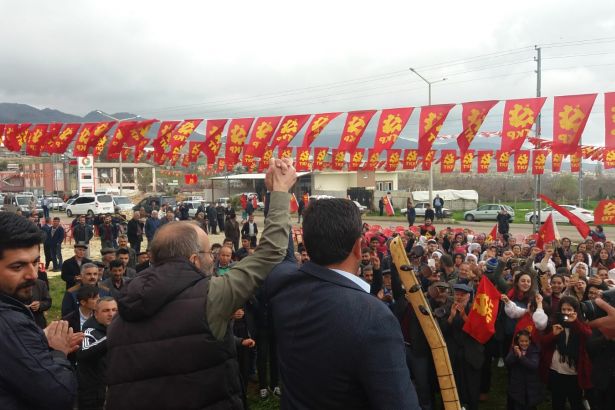 Communist Party of Turkey (TKP) organized an election rally in Adıyaman's Kömür on Tuesday with the participation of the district's mayoral candidate and the general secretary of TKP, Kemal Okuyan.

Speaking at the rally, Kemal Okuyan stated "TKP will be in Kömür with all its strengths and with its friends who are doctors, academics, scientists. We will solve the problems of this district together with the people of Kömür."

"It is obvious that one of the basic problems in Kömür is water. Water pollution caused by marble quarries in the region seriously damages the people of the district. We will end this together," Okuyan added.

TKP's mayoral candidate: "People believe that we can manage to bring a socialist municipality" 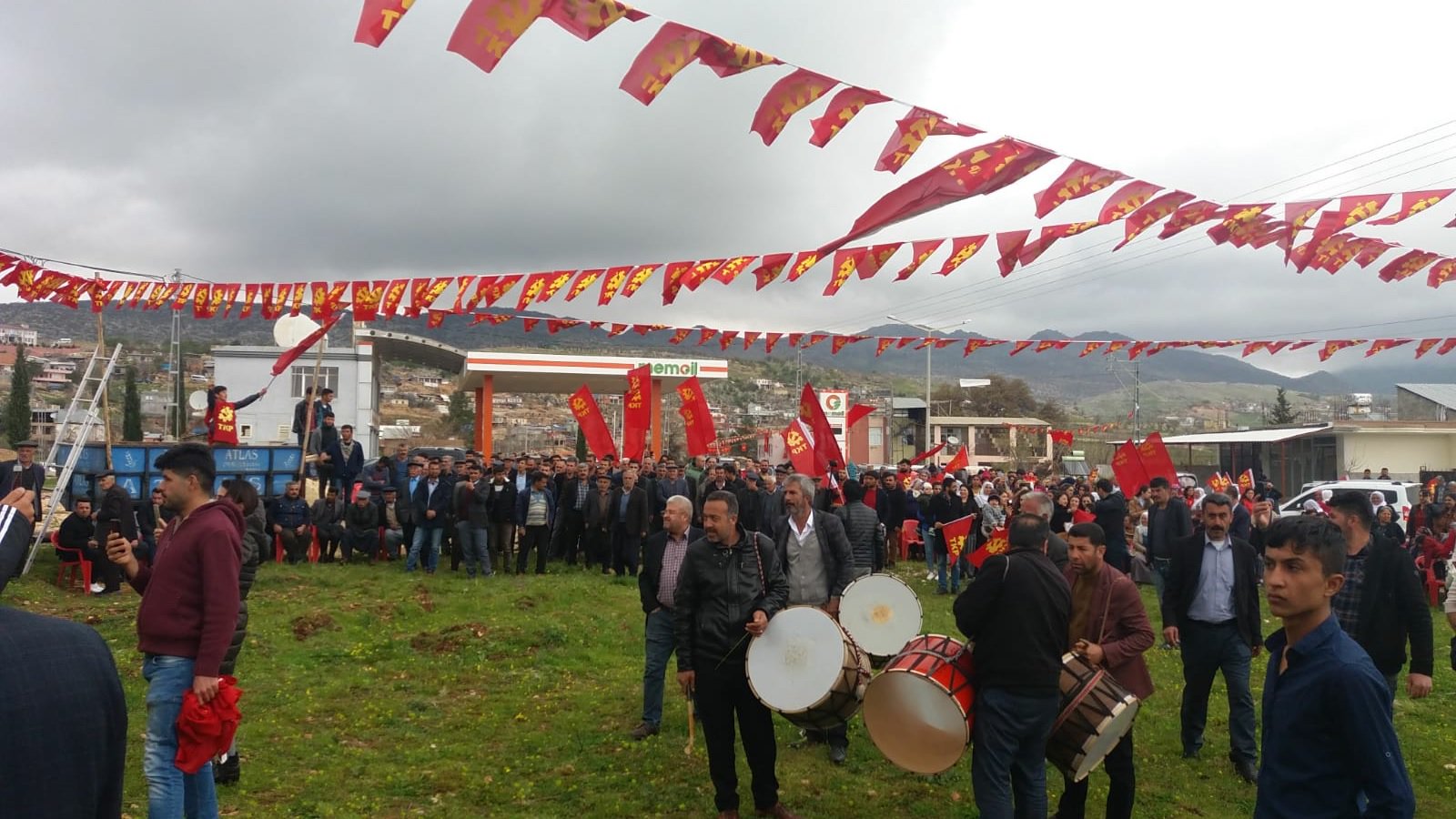